Autism, Toxic Toys and Health Minister Tony "Be Fair to Me" Clement 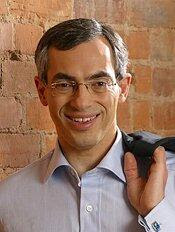 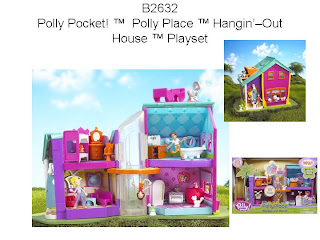 Now, with his government facing criticism for its failure to protect Canadian children from the harmful effect of lead in toys, Minister Clement can do no more than blame the previous government, talk about a "review" of the issue that he has ordered, and plead for fairness - for him:

""To be fair to me, I ordered this review before the latest recall," Clement said. "It would have been nice if the Hazardous Products Act was reviewed by a former government – and they had acted on it five or 10 years ago. But this is the reality we find ourselves in.""

For the record the Harper government has been in office since January 2006. On autism Health Minister Clement has a one page web site to show. On protection of all Canadian Children he has ordered a review of lead in toys. A review. Wow.

Try being fair to Canadian children and Canadians with autism.
Posted by Unknown at 6:28 am

Hi there I just wanted to let you all know that we at discovery toys have a great resource for you to use to help you pick out toys for your children and more. Call Michelem 203-672-0681 for more information or visit my site at www.discoverytoyslink.com/michelemarchetti or www.michelemarchetti.blogspot.com