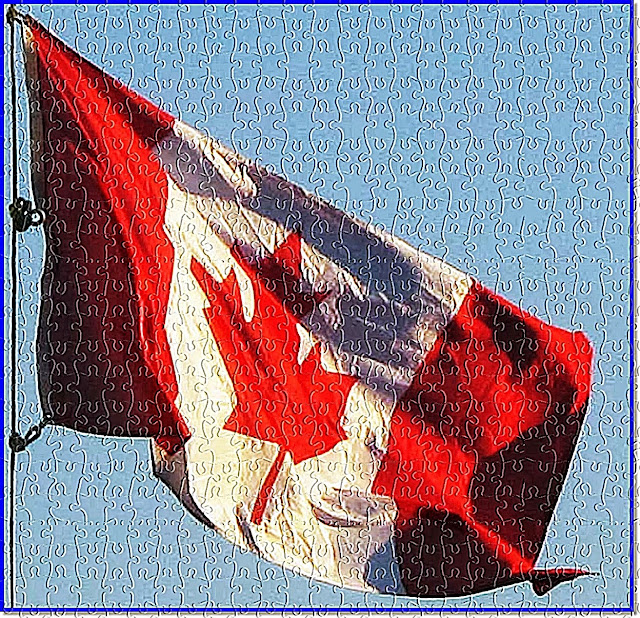 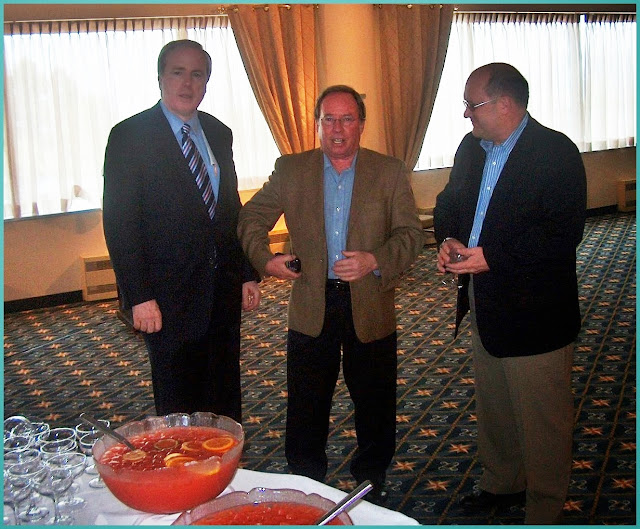 (2) For the purposes of this Act, services
that are medically necessary or required under
this Act include Applied Behavioural Analysis
(ABA) and Intensive Behavioural Intervention
(IBI) for persons suffering from Autism Spectrum
Disorder.
Posted by Unknown at 4:53 am 2 comments:

I was awake at 5:30 this morning, had some breakfast, and was enjoying a mug (not a cup, a mug) of coffee when I noticed that the time was 6:05 am.  Startled I jumped up to see if everything was OK with my son Conor.  Conor suffers from severe autism disorder and epileptic seizures, including half a dozen grand mal or tonic clonic seizures, since last Christmas. One feature of Conor's autism disorder is that he gets up at precisely 6:01 a.m. every morning.  He often wakes up before 6:01 but stays in bed until that time and then gets up.  Until this morning I can not recall the last time he might have slept in past 6:01.  I was worried when he had not come out of his room by 6:05.

I worried because of the epileptic seizures from which he suffers. (My fear was brief; gone as soon as I ran into his room and saw him stirring)  Some who suffer from such seizures have been known to die in their sleep with no clear explanation, a condition called SUDEP, sudden unexpected death in epilepsy.  A special program  called The Center for SUDEP Research which will be a "Center Without Walls for Collaborative Research in the Epilepsies" has been  established in the US by the National Institute for Neurological Disorders and Stroke (NINDS)  to tackle SUDEP.

A NINDS press release provides an overview of SUDEP and a brief description of the plan of action:

"While the causes of SUDEP are currently unclear, mounting evidence points to seizures that induce structural defects and/or brain circuit malfunction in areas that control cardiovascular and/or respiratory functions. Using a multidisciplinary approach, scientists and clinicians participating in the new center without walls hope to understand what causes SUDEP and how can it be prevented.
One team of researchers will identify genes, predisposition to neurochemical imbalances, and structural irregularities in the brain that may increase the risk of cardiac arrhythmias and respiratory disruptions in epilepsy. In parallel, another team will develop a sophisticated repository for storing and sharing genetic, tissue and clinical data samples collected from 400 study participants with epilepsy per year for three years at each of 10 clinical sites across the country. This team will also analyze the collected samples to identify risk factors for SUDEP."
Some may question why I would have been apprehensive about the possibility of SUDEP when my son did not come out of his room at 6:01 am.  The primary reason is that his adherence to the 6:01 routine was until this morning  almost without exception, a feature of his severe autism disorder.  The second reason is that a good friend who was, and is, very active in autism advocacy in New Brunswick lost her adult son to SUDEP. In that case her son appeared to be sleeping in past his usual time just as my son did this morning ordinarily a blessing for both parent and son. Her son, like mine, suffered from both autism and seizures, and was not sleeping in, tragically he had passed in his sleep.
As the parent of a son with severe autism who suffers from epileptic seizures I can not take any break from routine for granted, even very thankfully as it turned out this morning, one resulting from a few minutes of extra sleep.

Autism is a disorder which, far beyond its core diagnostic criteria, brings with it higher than average medical conditions and psychiatric illnesses.   The health status of adults on the autism spectrum study confirms the harsh realities of autism disorders and should not be ignored or lightly dismissed by academics, mainstream media or professional "self" advocates who, despite their very high functioning levels, insist on burying the harsh realities of the severely autistic, like my son, in the mounds of autism ignorance they dump on the public landscape. As the study indicates autism disorders mean significantly higher than average psychiatric illnesses and medical conditions.  Not much joy to be found in those realities.This study though should be helpful in bringing a much needed dose of autism realities to the  public understanding of autism disorders and the harsh realities that accompany them.

The health status of adults on the autism spectrum

Compared to the general pediatric population, children with autism have higher rates of co-occurring medical and psychiatric illnesses, yet very little is known about the general health status of adults with autism. The objective of this study was to describe the frequency of psychiatric and medical conditions among a large, diverse, insured population of adults with autism in the United States. Participants were adult members of Kaiser Permanente Northern California enrolled from 2008 to 2012. Autism spectrum disorder cases (N = 1507) were adults with autism spectrum disorder diagnoses (International Classification of Diseases-9-Clinical Modification codes 299.0, 299.8, 299.9) recorded in medical records on at least two separate occasions. Controls (N = 15,070) were adults without any autism spectrum disorder diagnoses sampled at a 10:1 ratio and frequency matched to cases on sex and age. Adults with autism had significantly increased rates of all major psychiatric disorders including depression, anxiety, bipolar disorder, obsessive–compulsive disorder, schizophrenia, and suicide attempts. Nearly all medical conditions were significantly more common in adults with autism, including immune conditions, gastrointestinal and sleep disorders, seizure, obesity, dyslipidemia, hypertension, and diabetes. Rarer conditions, such as stroke and Parkinson’s disease, were also significantly more common among adults with autism. Future research is needed to understand the social, healthcare access, and biological factors underlying these observations.
Posted by Unknown at 6:41 pm 4 comments: