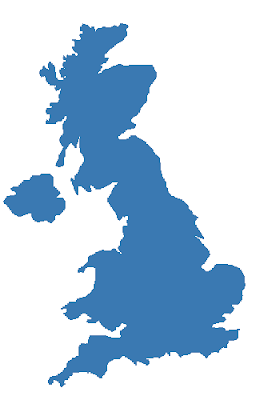 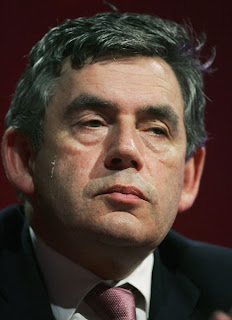 Our friends in the UK are also fighting for a national autism strategy. Soon to be Prime Minister Gordon Brown is being urged by the Autism Awareness Campaign UK to take decisive action in providing autism services in health, education and respite care. It is refreshing to see the call to maintain special schools and to build specialist autism schools included in the campaign. Here in New Brunswick Canada the inclusion philosophy has become a sacred cow which has hindered serious examination of evidence based approaches to educating autistic students. Hopefully, when Mr. Brown becomes Prime Minister of the UK he will take real action and do more than his Canadian counterpart Stephen Harper whose national autism strategy consists of a one page web site of general autism information.

Press Release from:
Autism News UK
(London, UK)The Prime Minister-in-waiting Gordon Brown who takes over on 27th June and moves into No 10 Downing Street has been urged by autism campaigners to act decisively on autism and Asperger's Syndrome. Ivan Corea of the Autism Awareness Campaign UK who recently met Gordon Brown and his wife Sarah, urged the Chancellor of the Exchequer to launch a national strategy on autism and a 10 year plan of action. Autism is a neuro-developmental disorder, according to estimates over 500,000 people in the UK are on the autism spectrum.According to UK researchers 1 in 100 children may have autism. It is now one of the most serious education and health issues facing the nation. Many suffer without proper public services in education, health, specialist speech therapy and respite care - a postcode lottery to public services exists across the UK. There are serious concerns about the witholding of statements from autistic children.

The Autism Awareness Campaign UK is calling on Gordon Brown to take firm and decisive action in order to help parents, carers and people with autism and Asperger's Syndrome. Campaigners are also calling for a halt to the closure of special schools and are urging the Government to launch a building program of specialist autism schools and autism units in mainstream primary and secondary schools. Campaigners are urging Gordon Brown to act on the Autism Report submitted to Her Majesty's Government detailing concerns and recommendations. The Autism Report is backed by several leading charities, voluntary organisations and people from faith communities are are supporting the call for a national strategy on autism. There is huge momementum in parliament in Westminster with parliamentarians of all parties signing an early day motion on autism - EDM 1359. Lee Scott MP launched a landmark debate on autism in Westminster Hall early this year. He too is pressing Gordon Brown to act on autism.
Posted by Unknown at 5:55 am