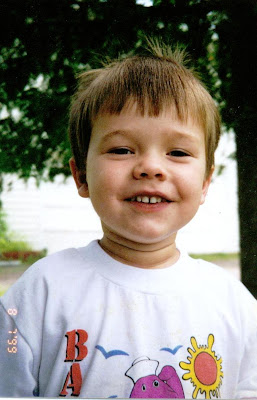 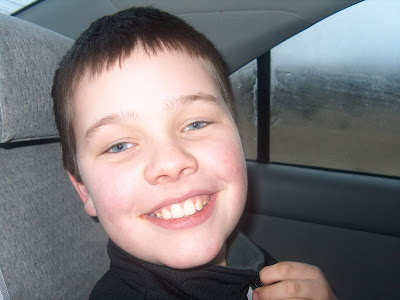 An oft heard criticism of ABA is that ABA robs an autistic child of his/her true nature or identity, depriving them of an essential part of their personality, and thus constituting a form of abuse. In this case study, the top picture above, 1999, before Conor was exposed to ABA intervention, shows a happy smiling boy. The bottom picture above, however, 2006, after several years of ABA intervention shows a .... well .... uh .... a happy smiling boy.
Posted by Unknown at 5:05 pm