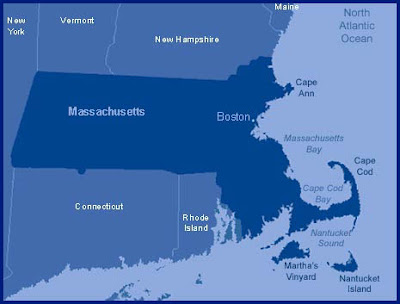 Fresh on the news of an autism surge in the UK where new reports indicate as many as 1 in 58 children may have an autism spectrum disorder comes news from the Massachusetts Department of Education of a near doubling of reported cases of autism spectrum disorder in the last 5 years from 4,000 to 7,500. While changing definitions and diagnostic criteria have to be kept in mind it is also important to remember that this near doubling has occurred in the last 5 years more than a decade after the last revision of the DSM and the changed definitions of the Pervasive Developmental Disorders or Autism Spectrum Disorders. As stated in a prior post "it ain't over til it's over".

A soon-to be released report from the Massachusetts Department of Education confirms anecdotal evidence of an alarming increase in diagnosed cases of autism among schoolchildren. It is a matter of controversy whether the sharply rising autism numbers reflect actual changes in children’s health, changes in diagnostic procedures, more aggressive advocacy, changes in public or district policies — or some other factor or combination of factors.

The Associated Press last week reported that Education Department data indicates the number of Massachusetts schoolchildren diagnosed with autism has nearly doubled in the past five years, with reported cases rising from about 4,000 to more than 7,500.

Addressing autism is problematical because of the nature of the condition, which embraces a broad range of impaired social and communication skills and other limitations.
On the personal level, autism can mean hardship and heartache for families. Moreover, because of the cost of services to the state and school districts, the public policy implications are huge.

Even if funds were unlimited, finding people trained to help autistic children is a challenge. The state Division on Autism reports some jobs in the treatment field remain vacant for months.

Solutions to the autism puzzle are hard to come by, but the rise in diagnosed cases cries out for serious attention from educators, policymakers and the medical community alike.

I wonder how many parents of generations before all the diagnoses of Autism could look at the DSM criteria and diagnose their own children.