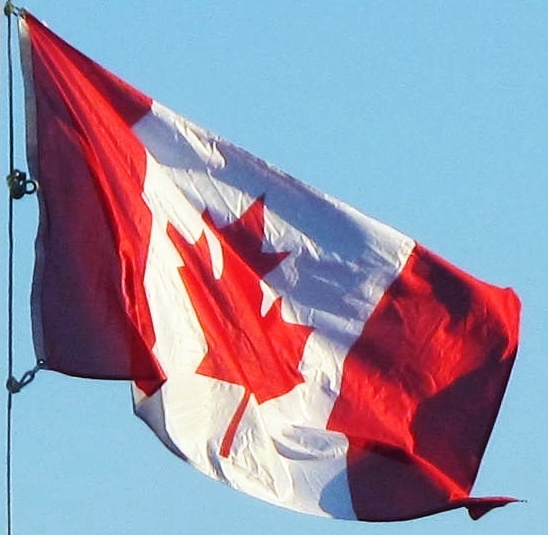 Canada flag photo by Harold L Doherty, very happy to be a Canadian,
living in Canada, despite the lack of progress on the national autism front

Today is Canada Day and I am very happy to be a Canadian living here in Canada.   We can still enjoy living in one of the world's freest countries in the world.  I am happy and thankful that Canada is my home. I am thankful for our freedoms, our beautiful natural environment and our national health care system that generally takes  good care of all Canadians not just those who can afford the very best care.

Not much positive though can be said on our national autism front, a point that was reinforced by the death this week of former Fredericton MP, national autism champion and all aground great guy Andy Scott.  Andy did succeed in getting autism on the national agenda with his private member's motion M-172 and tried to follow up to push the Harper government to action. Our Prime Minister and his submissive federal health bureaucracy though have done absolutely nothing to advance the cause of Canadians with autism, particularly those with severe autism disorders ... Canadians like my youngest son.

Notwithstanding lack of autism progress nationally though events of the past year have brought home to me all too forcefully that I am very lucky to be living in this wonderful Canada. When I could not breathe while waiting in an after hours clinic I received immediate care, was sent by ambulance to the emergency clinic of the local hospital and received acute care attention for a week at minimal expense.  When Conor suffered grand mal seizures and an adverse drug reaction he received care for two weeks at the same hospital including 6 days in the intensive care unit where he received the medical attention that saved his life.

My family and I are fortunate to live in Canada even without national level autism effort.

I will continue to fight on the national autism front with wonderful autism advocates like the members of Medicare for Autism Now!

In the meantime I wish everyone a very happy Canada Day, eh!
Posted by Unknown at 6:19 am

you are truly right when you say we lucky to live in canada with our great healthcare. i hear you on the frustration with the lack of will to improve on the autism front. i live in ontario and its sad how in the last budget you see nothing in it to improve the services. they talk about jobs help for everyone else but no one talks about helping our community in that way. talking to many families as a respite its frustrating to hear their stories of having to do most stuff privately because the public services waiting list is too darn long to wait for.

We are a foundation that was formed in June 2000 by
parents and caregivers of people with autism.The CNAF
is dedicated to promoting autism awareness, assisting
families with information they require and raising funds to
support Canadian based autism research.
Please browse our site for information about
our foundation, autism events, current research studies, and
information about autism.