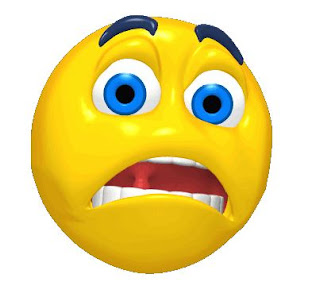 Scared by althetrainer
The "it's gotta be genetic" gang is running scared over the recent twins study which confirms the pardigm shift in autism causation from 100% genetic to a gene-environment interaction model and which places much greater emphasis on the role of environmental factors, particularly perinatal and prenatal factors in triggering autism disorders.   The ink is barely dry on the paper and already  an article has appeared online at "Science" News with the headline and sub headline:  Environment blamed for autism Controversial twin study challenges idea that genes determine autism risk.


Where is the controversy?  Under the guise of science ScienceNews is helping create controversy by describing the study as controversial.  Teresa Binstock was right many years ago when she described the thinking of the public health research establishment as fixated on the view that autism has to be genetic. That view has been eroded over the last half decade by an autism paradigm shift which views autism as resulting from gene environment interaction.  The failure of the overwhelmingly genetic oriented autism research of the past decade to provide a clear genetic basis for autism causation preceded the recent studies which assign more responsibility for autism causation to environmental factors.  The "it's gotta be genetic" autism crowd is running skeeeeered.
Posted by Unknown at 4:03 am

Still, saying 0% concordence among DZ twins from the 1977 study should have been suspect, and it wasn't. The study includes 10X the number of twins as the initial "genetic" study. Common sense would figure concordance to be at least that of families with one autistic child, and it wasn't.

It is helpful to see the teardown of the twin study as it happens. Thank you.