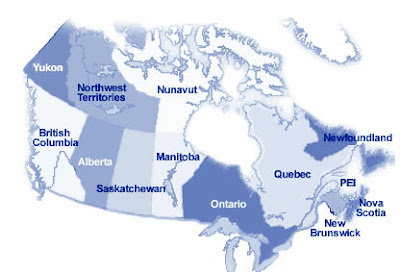 With more information confirming that autism rates are increasing - for whatever the reason - autism societies in the US and UK are already taking action. In Canada the Autism Society of Canada has been quiet and complacent in the face of a government which deems unnecessary federal government attention to the growing autism health crisis. Even when the Stephen Harper government cancelled a national autism symposium for the laughable reason that large enough facilities could not be found to house the anticipated numbers of delegates the ASC did not stand up and hold the Harper government accountable. It is time the ASC stopped showing so much deference to government call them on their delay and divide response to Canada's national autism crisis and hold our own national autism symposium. It is time for the Autism Society of Canada to do more than play the role of court jester in King Stephen's court. It is time for the Autism Society of Canada to take action!
Posted by Unknown at 9:25 am