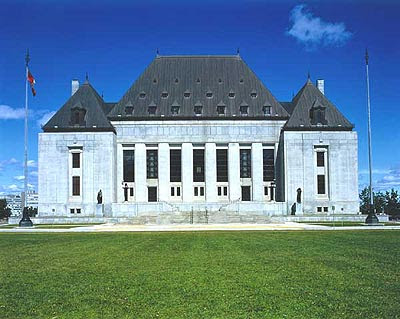 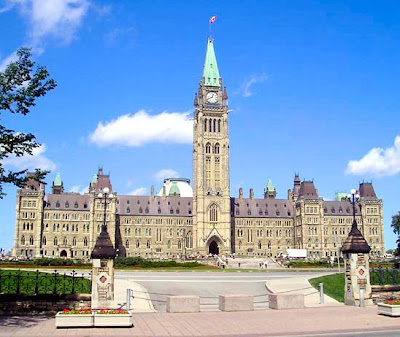 
Yesterday the Supreme Court of Canada, in a decision which probably did not surprise too many people, dismissed without reasons the application for leave to appeal the decision of the Ontario Court of Appeal in the Deskin-Wynberg case. The Court of Appeal had overturned a trial court decision which ruled that the Ontario Government was in contravention of the Charter of Rights by its refusal to fund Intensive Behavioral Intervention treatment for the families' autistic children. The Supreme court of Canada has shown increasing deference to government decision making during the tenure of the Rt. Hon. Chief Justice Beverley McLachlin, P.C., as Chief Justice of the Court. The Newfoundland pay equity case was the real indicator of the ascendancy of deference to government as the principal concern in the court's equality rights decisions. In that case Newfoundland (Treasury Board) v. N.A.P.E., 2004 SCC 66, [2004] 3 S.C.R. 381the Supreme Court found that postponement of introduction of pay equity schedules constituted serious discrimination but was justified by the challenges facing government decision makers to maintain government credit ratings and assign scarce financial resources.

The Auton case, Auton (Guardian ad litem of) v. British Columbia (Attorney General), 2004 SCC 78, [2004] 3 S.C.R. 657in which the Supreme Court of Canada reversed the unanimous decision of the British Columbia Court of Appeal, and a trial court decision ruling that exclusion of autism treatment from provincial medical care funding constituted discrimination contrary to the Charter left little room for doubt that deference to government now trumps the rights interests involved in Charter of Rights cases. In that case the Court concluded that the Canada Health Act itself provided limited guarantees of health coverage to Canadians and failure to provide coverage for treatment of some conditions could not therefor constitute discrimination.

In Canada it is clear that the courts are becoming an increasingly ineffective remedy for protection and advancement of the rights of children with autism. Any disability group which seeks to enforce what they consider to be their equality rights will have to think long and hard before commencing litigation to protect those rights under the Canadian Charter of Rights and Freedoms.

The litigation in the Deskin-Wynberg case helped keep autism issues on the forefront of political consciousness across Canada. The families' tremendous sacrifices, and that of their legal counsel, were undoubtedly very substantial. What is crystal clear, after the decisions in Auton and Deskin-Wynberg is that families seeking public policy assistance for their autistic children will have to take their concerns to the political arena.

The realities of politics often come down to numbers. Although autism is increasingly recognized as widespread with 1 in 150 persons now estimated to have some type of autism spectrum disorder those numbers will have to be translated into some degree of political influence. 1 in 150 does not sound like an overly strong hand to play but it is actually somewhat larger than that. Most people on the autism spectrum will have parents, siblings, relatives, family friends, personal friends who might vote based on the interests of the autistic loved one in their life. That expands the potential "autism vote" substantially and might be used to some effect in close political and federal ridings to try and pressure politicians to do what their consciences - and the courts - have not required them to do - treat, educate and provide decent residential care for autistic persons in need.

The future will tell whether autism numbers can be translated into political influence and gains for autistic persons and their families. For the present I would like to again personally thank the families, and the legal counsel, in the Deskin-Wynberg and Auton cases for the tremendous contributions they have made to the cause of autism in Canada.
Posted by Unknown at 6:13 am

Hey you? Why don't you blog that talk show host who got fired???

I guess he raised millions for Autism kids in the States!!!!