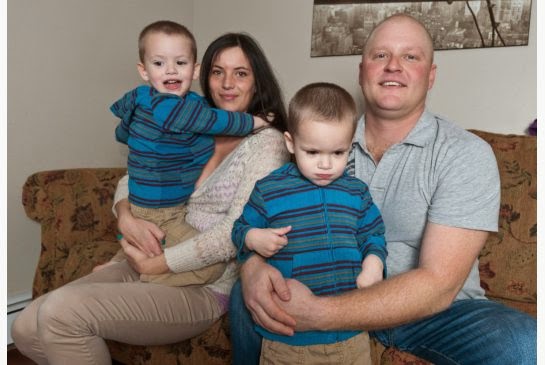 
The headline of the Toronto Star article Toronto family chases autism treatment across the country  doesn't mention the province to which the family in the Toronto Star article seeking early autism treatment for their autistic twin sons moved  - New Brunswick. Nor does the article itself delve into how the province usually mentioned as a financial disaster could have become a Canadian leader in early autism treatment as it was described by David Celiberti, Ph.D., BCBA-D, President of  the Association for Science in Autism Treatment in an October 23, 2010 commentary "ASAT Responds to Canadian CBC's N.B. Can Be a Leader in Autism Services" and again in his  interview with Dr. Paul McDonnell in the 2014 ASAT summer newsletter.  The essence of the Association of Science in Autism Treatment's commentary was that NB was already a leader; one whose autism service model was worthy of consideration by other Canadian jurisdictions.

So how ... and why .... did New Brunswick develop an early intervention model worthy of consideration by other Canadian provinces seeking to provide early autism treatment to the autistic children of their province?  Without going over it again in detail intense parent advocacy focused specifically on request for  an early autism intervention prompted the NB government of day to to put out tenders for agencies to provide early autism treatment.  That call was answered successfully by Paul McDonnell and UNB-CEL. who developed the UNB-CEL autism training program in both French and English.

We have previously heard unconfirmed rumors of families in national organizations seeking relocation to NB so their autistic children could receive treatment. It felt good for this autism parent who was part of that very focused, committed parent advocacy team that prompted development of the made in NB autism program  to see the be benefits of the program being received by the children of the Toronto family in the Toronto Star article.