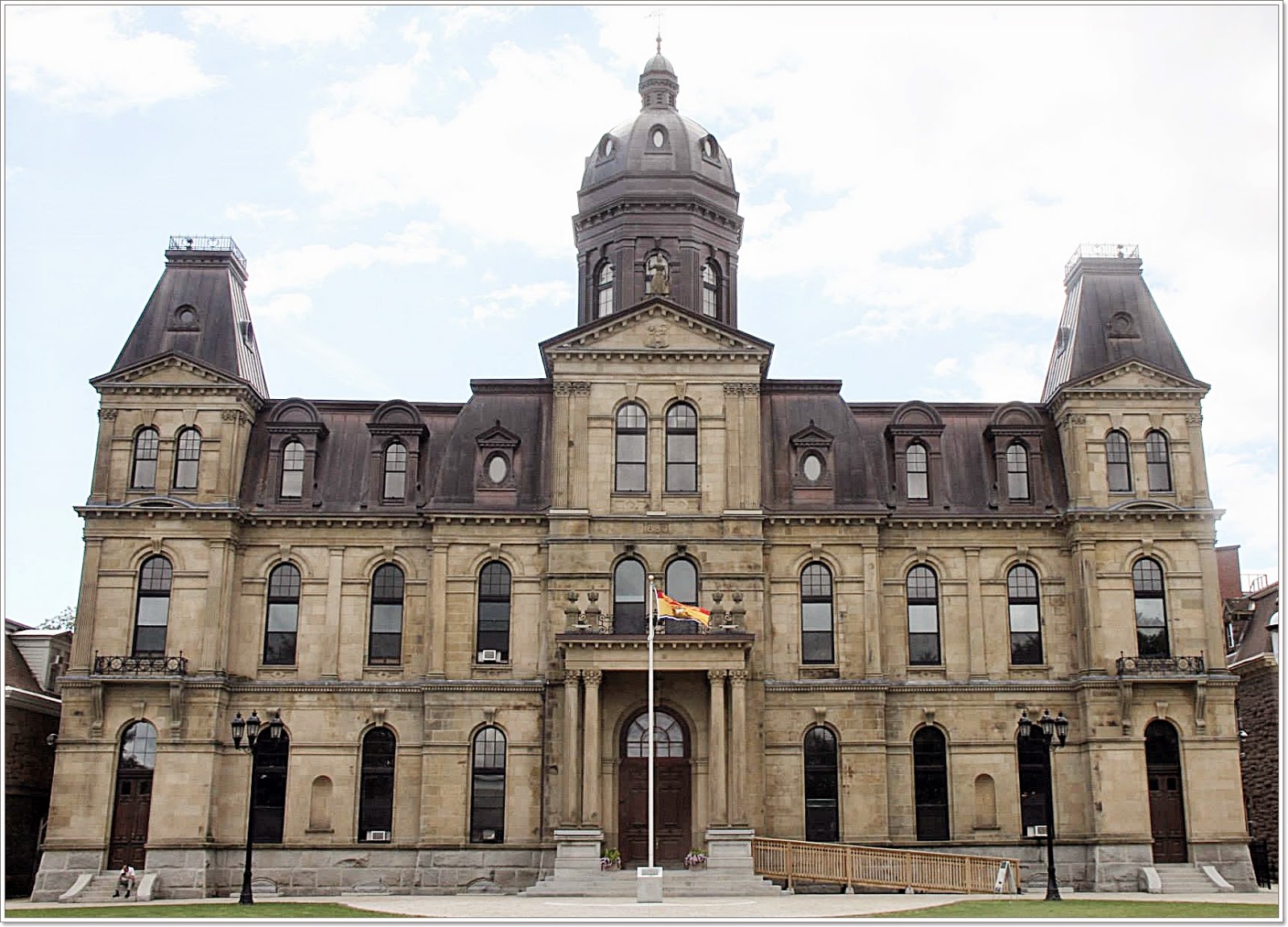 New Brunswick governments have been outstanding in establishing an internationally recognized early evidence based autism intervention service and have made some gains in autism training for Education Aides and Resource Teachers.

There has been no progress though  in establishing an autism centre for adult treatment and permanent residential care for severely impacted autistic adults with a network of autism group homes around the province.


It is very easy to become discouraged in advocating for adult autism care in New Brunswick.  The establishment of early evidence based autism intervention services was not easy but successes have been achieved.  While there have been backward steps such as the recent hard line 95% attendance requirement, since revised, which did not appear to take into pressures and demands on family and the time available to them the NB early intervention program has been recognized as a leading Canadian model by the Association for Science in Autism Treatment.  Some gains have also been made in provision of autism trained Education Aides and Resource Teachers although much more needs to be done including training more aides and teachers and ensuring that autism trained aides work with autistic students and not be displaced by untrained aides with more seniority.  Adult autism residential care and treatment however  remains abysmal and the first signs indicate that things are not likely to change under the current Liberal government. The NDP and Green Party both addressed adult autism care issues during the last provincial election.  Both the Liberal and Conservative parties were silent on autism issues.

The adult autism care problem, as reported by Samantha Magee and the Miramichi Leader, has flared up again recently in Miramichi when a 19 year old non verbal autistic man was given notice of eviction from the special care home in which he resided solely because he was now an adult. Several persons including me spoke out yet again asking our government to address the adult autism care issue in New Brunswick.  Specifically we asked the government yet again to build an autism treatment centre in Fredericton near the expertise of the Stan Cassidy Centre which treats autistic children and youths and provide permanent residential care for those with severe dysfunctional autism disorder. The centre would also provide oversight and training for autism group homes in New Brunswick communities around the province.

"When asked if the minister of Social Development has looked into the possibility of building such a facility that could offer diagnosis, treatment and long-term living arrangements, the Miramichi Leader received the following response from communications officer Anne Bull.

“The Government of New Brunswick recognizes the need to provide high quality services that support our province’s families and individuals living with autism. As a government, we are committed to continuing to improve services to families and individuals living with autism. This includes examining the issues around living accommodations and supports for those with high care needs who require services beyond what is presently available. Government continues to make significant investments in services to adults with disabilities. Social Development works in collaboration with the New Brunswick Disability Executive Network and other key stakeholders to recommend on-going improvements to the Disability Support Program, finding innovative ways to support adults with disabilities and their families with the unique challenges they face.”

Communications Officer Bull did not provide a direct answer to the questions of whether the Minister of Social Development had even looked into the possibility of building the facility that could offer diagnosis, treatment and long-term living arrangements. Requests for such a centre have been made for years and it is easy to become discouraged when our government officials refuse to provide a direct answer to such an important question and instead pass the buck to a communication officer to provide a formulaic, meaningless answer.

A bright side to the recent events has been the support of Conservative MLA Jake Stewart and NDP Party Leader Dominic Cardy.  Mr Stewart was also quoted by the Miramichi Leader's Samantha Magee:

"Jake Stewart, Progressive Conservative MLA for Southwest Miramichi, agreed that the system was failing the Keenans and other families like them in similar situations. “Adequate facilities are needed in New Brunswick to alleviate strain on families found in this situation, and on individuals like Brandon who clearly deserves better. Also, a change in policy in Social Development is most likely needed,” said Stewart in an email to the Miramichi Leader. “‎I’m offering my support in the construction of new facilities, a potential change in policy, and of course I can and will continue to be a voice of reason for the Keenan family,” said the MLA. “But first, it’s important to allow Brandon to stay at M.O.R.E. Services from now on without worry of being displaced due to his age. If another facility can accommodate, this too may be beneficial. Time is of the essence.”"

NDP party leader Domonic Cardy responded to the recent events in Miramichi with a Facebook commentary:

February 27 at 6:21pm · Fredericton ·
Adults with autism get a raw deal in New Brunswick - often shipped off to a facility in Maine. During the election the NDP committed to build a residential facility here in New Brunswick where adults with autism who need the care can get it, 24/7. The Liberal government has been supportive of this idea but, as you can see from the story below, we need to move faster.
This is why we have to rein in wasteful spending: so we have the resources to look after the folks who need our help.
As the parent of a severely autistic 19 year old son who lives at home and requires 24/7 care I know that many parents face daunting challenges caring for their autistic children and find it difficult to continue to provide that care, while earning a living and still find the energy, time and willpower to continue to advocate in the face of government and bureaucratic inertia and indifference  for humane, professional adult autism care and treatment but ... we have no other choice; we have to do our best to remain strong and to remain optimistic and to continue the fight.
In the meantime THANK YOU Jake Stewart and Dominic Cardy for your support and THANK YOU Samantha Magee and the Miramichi Leader for your attention and outstanding journalism on adult autism care and treatment issues.