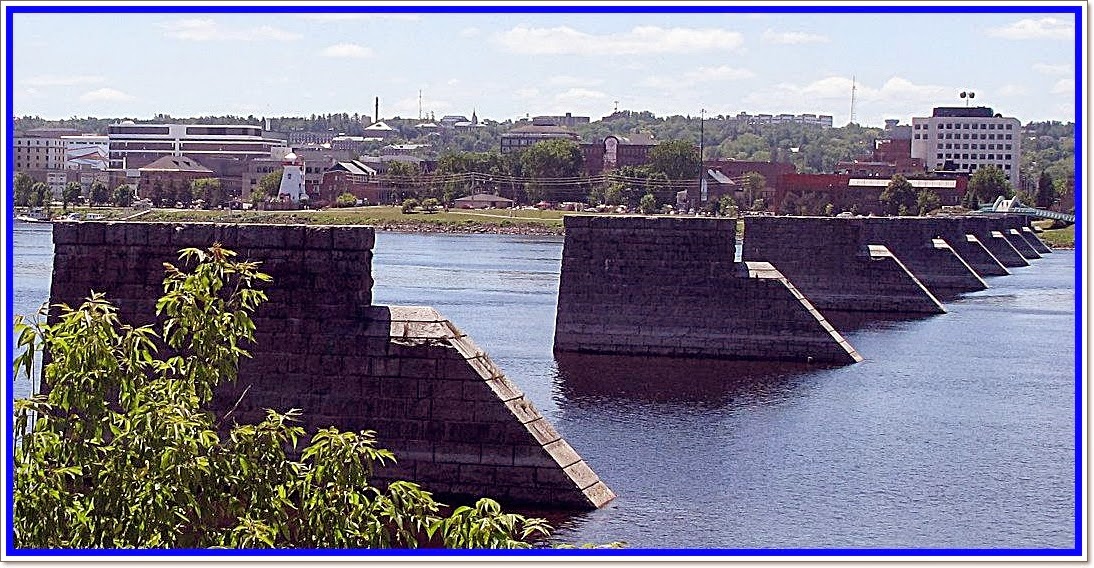 As an autism advocate for over 15 years in New Brunswick (and father of a 19 year old severely autistic son) I was saddened, though not at all surprised, to read the report by Samantha Magee of the  Miramichi Leader of a 19-year-old, non verbal autistic man whose family was informed by Social Development on Feb 9 that he would not be able to remain in his special care accommodations in Miramichi: after February although he has been given a reprieve until March 31. The Leader reported that his transition to adulthood was the reason for the forced departure:

"Bob Daley, residential services manager for M.O.R.E. Services Inc., said in an emailed statement to the Miramichi Leader that the issue is related to Brandon’s age and funding.
“For a number of years, M.O.R.E. Services has been providing a children’s service in the upstairs apartment of the home in question. When a resident reaches the age of 19, they are no longer considered a child and therefore receive services through adult programs,” he said."
I have been involved with public autism advocacy in New Brunswick and Canada  for over 15 years.   I know that there have been several high profile incidents of youths and young men being sent to the Spurwink facility in Maine at considerable public expense because autism specific treatment and residential accommodation including drops off between the ages of 15 (Stan Cassidy Autism Centre) and 19.

Concerns over the lack of adult autism treatment and care facilities have been presented to successive governments for over a decade.  A proposal by distinguished autism expert, clinical psychologist and UNB professor emeritus (psychology) Paul MdConnell Ph.D. was made public in 2010 on the CBC web site.  The proposal for a Fredericton based autism residential treatment and care facility (near the UNB-CEL Autism staff and the Stan Cassidy Autism Centre also included autism specific group homes with autism trained staff and oversight from the Fredericton centre.

New Brunswick has been a Canadian and North American leader ( as recognized by the Association for Science in Autism Treatment) in establishing early intervention services. We have also made advances in autism trained education aides and resource teachers.  There is no reason in principle that we could not have extended the expertise we have developed to the adult care and treatment level as described by Professor McDonnell (CBC, 2010) and provided both a centre for those with severe autism needing permanent care, treatment and oversight and autism specific group homes in Miramichi and around the province to keep as many autistic people as possible close to home, family and community.

Cost has not been the primary obstacle in the refusal to develop an autism centre and network of autism specific group homes.  Costs of sending each person to Spurwink have been estimated at approximately $300,000 per year and would be saved with the development of the NB based adult care network.  Jobs would also be created in the center and group homes for the trained staff.

As a father of a now 19 year old severely autistic adult son I genuinely empathize with the Miramichi adult and his family and I can provide no reasonable explanation as a long time public autism advocate as  to why NB with its proven ability to develop a well recognized early autism intervention program, and its extension of that program to train our school teachers and aides can not organize a centre based network with autism specific group homes around the province.  Had that been done years ago the current situation in Miramichi would probably not have arisen.

Please take this letter seriously, as a call to action to develop the autism centre and group home network proposed by Professor Emeritus Paul McDonnell in 2010.

Ghandi said, “The true measure of any society can be found in how it treats its most vulnerable members.” It follows therefore that the care of and commitment to autistic children and adults are issues that far supersedes any economic ones. But if you insist on looking at this strictly from an economic point of view, an autism specific treatment and residential accommodation facility would actually save the government (i.e. taxpayers’) money.

Hi,
I am wondering if there is an email where you can be reached?

Hello Candace, yes you can reach me concerning autism matters at AutismRealityNB@gmail.com

My 17 years old son lives presently in a children's home; we will be facing the same problem when he reaches 19. My son has severe autism, but he is doing well in a small group home with one-on-ine staff.