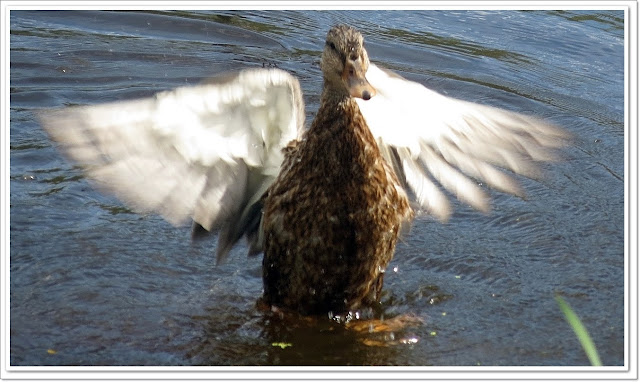 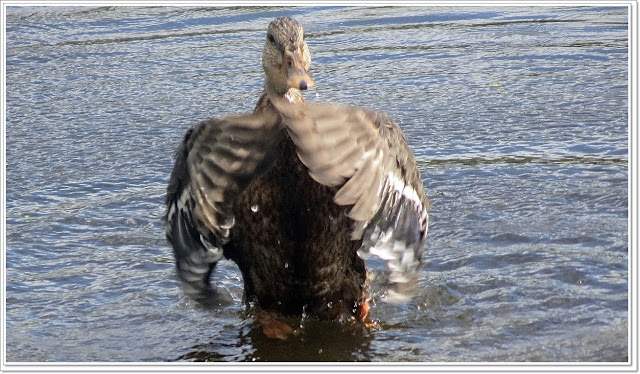 Dr. David H. Gorski, who is NOT an autism expert, somewhat ironically,
attacks parents, professionals and journalists who disagree with
his autism disorders opinions as "quacks"

Thank you for acknowledging your total lack of autism expertise.  For the benefit of  readers unfamiliar with your "style:" I did not make the statements set out in quotation marks by you,  the learned Dr. Gorski which you altered to suit your (silly) purposes.  The statements in quotation marks are silly distortions, falsifications, of what I actually said in my blog comment on the Alex Spourdalakis case:

1. Orac
September 7, 2013
Shorter Harold (from that link):
“I’m awesome and know autism. I even have a Queen Elizabeth II Diamond Jubilee Medal to prove it! Emily Willingham doesn’t and is exploiting the Alex Spourdalakis murder for evil intent. Oh, and it will be decided by the court, not bloggers.”
That last statement is what I refer to as a “Well, duh!” statement and an attack on a straw man. No one is claiming that the Spourdalakis case won’t be decided by the courts.
Add to that in the comments here:
“You can’t comment on the Alex Spourdalakis case unless you’re an expert in autism or have personal experience with autism. If you do comment your are proclaiming yourself falsely to be such an expert.!
Seriously, though, I share Kreboizen’s curiosity about Mr. Doherty’s stance towards autism biomed.
BTW, I added a couple of fresh quotes about the Spourdalakis case to this post, one from John Stone and one from Kim Stagliano. They are doozies, so much so that I wanted to feature them somewhere. I didn’t think they deserved their own post, however.

Anyone here know if Dr. David H. Gorski will be appearing in the Court proceedings to give testimony as an autism disorder expert?

You moderated (changed)  my comment to change the name in my question from Dr. David H. Gorski, your actual name, to  Orac, the name  under which you attack and denigrate autism parents, professionals,  journalists and anyone else who questions your opinions.

Harold L Doherty
Canada
September 7, 2013
Anyone here know if Orac will be appearing in the Court proceedings to give testimony as an autism disorder expert

Why you ran away from this simple truth is not clear since everyone knows that the Disrespectful AND Insolent blogger Orac is actually Dr. Davd H. Gorski.

As for my blog reference to my QE II Diamond Jubilee medal it  is simply a recognition that my involvement with autism, apart from my son's own severe autism disorder has also included 15 years of successful advocacy for all children and students with autism in New Brunswick, Canada to receive evidence based  (as determined by real autism experts like those at the office of the US Surgeon General, the American Academy of Pediatrics and the Association for Science in Autism Treatment) early intervention and school instruction and support services.   At all times in any autism advocacy in which I was involved I have tried to follow such expertise and the expertise and guidance of local academics and clinicians, who unlike you Dr. Gorski, have considerable expertise in autism disorder issues.

To address Dr. Gorski’s perpetual issue, and mode of dismissing any autism parent on any issue with which he disagrees, I support public vaccination programs and my family, including myself,  receive all vaccinations recommended by our family doctor. This fall I will receive a flu vaccine as recommended by my treating respiratory specialist after I was hospitalized this past spring with a respiratory infection coupled with an aggravated asthma attack. I follow my doctors' recommendations.

Although I am not convinced of the role of vaccines (in causing autism in some cases) I do recognize that vaccines, like any medical treatment, can have adverse side effects.  This summer my younger son who also suffers from epileptic seizures suffered an adverse reaction to his anti-seizure medication of that time Lamictal/Lamotrogine.  ( For Dr. Gorski's benefit a high percentage of persons with autism also suffer from epileptic seizures, particularly when, like my son, they also have an intellectual disability). The conclusion that my son’s life threatening adverse reaction was caused by his medication rather than an infection was reached, after direct observation, testing and successful treatment  by the ICU team that saved his life, not by me.

Even the US Vaccine Court has recognized that vaccines can have harmful side effects some of which appear to relate to autism symptoms. (Dr. Gorski can challenge Dr. Jon Poling to a public debate  on that issue if he wishes to show off his all consuming  knowledge of science, vaccines and autism disorders.  No I won’t hold my breath waiting for a Gorski-Poling match  I don't  think Dr. Gorski has the parts for that).   What Dr. Gorski who is NOT an autism expert may not understand is that autism as a singular disorder is losing standing the community of autism experts who view autism more as a grouping of autism disorders or symptoms.  Arguably this paradigm shift will call into question some of the concessions made by the US in the Vaccine Court cases where autism like symptoms were acknowledged but not “autism”.

Dr. Gorski's venomous attacks on parents, professionals and journalists who do not share his views have not resulted, as far as I am aware, in an increase in public vaccination rates in the US. Given that fact it is difficult to see why he engages in such childish, unprofessional behavior other than one reason:  he enjoys making, he takes pleasure in making,  such attacks. There is only one person who has degraded Gorski's credibility to speak on autism issues and that person is "Dr" David H. Gorski himself.
Posted by Unknown at 8:51 am

Gorski is a hypocrite, plain and simple. He's a religious nut who, instead of holy-rolling to the bible, he holy-rolls to Science. He thinks that his interpretation of science is the truth, therefore his interpretation is infallible. He mocks and ridicules parents for not understanding the science, yet he is not an expert in the fields of autism or virology. He says that he is not an expert on autism, yet he certainly presents himself as one.

Gorski is the absolute antithesis of an unbiased, objective scientist. He does a disservice to science and scientists by claiming he's a scientist.

Nothing will ever convince him that he could be wrong...nothing. Therefore, he is not science and evidence based. He is a true believer.

I have nothing but the utmost disgust and contempt for this slime and the butt-kissers who constantly suck up to him. The lot of them are pathetic.

It is my fervent wish that if it ever does come out that the government has been hiding the magnitude of damage that vaccines have done to children, that this scum and the sycophants who worship him will see the inside of a jail cell. I doubt this will happen, but I can at least hope for a class action lawsuit that makes puts this cretin in the poorhouse for the rest of his life.