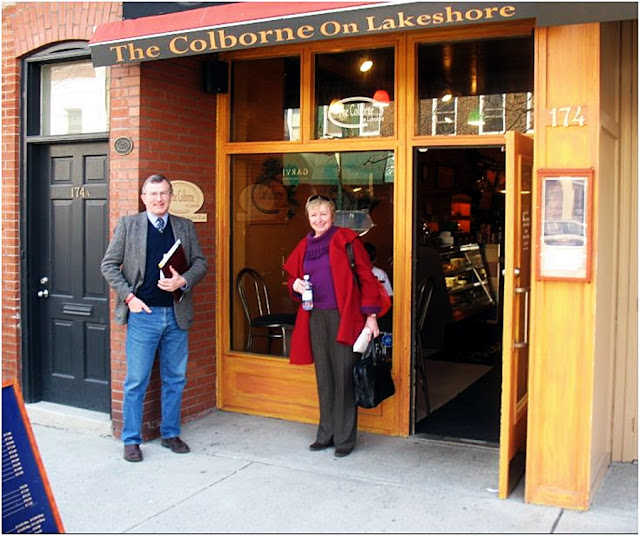 David Marley and Jean Lewis of Medicare for Autism Now!
Oakville, Ontario, 2008
David Marley and Jean Lewis of Medicare for Autism NOW! have been fighting for medicare coverage of evidence based treatment for autism disorders for many years.  I first met them in Halifax in May, 2007 and again in Oakville and Toronto in April, 2008.  Last year I had the privilege of seeing them again in Toronto while they were working on the film Medicare’s Orphans: Canadians Unworthy of Treatment  which is expected to set out the case for medicare coverage of autism treatment in Canada. The video below features Jean and David interviewed by radio host Bill Good.  It is the last trailer for the Medicare's Orphans film expected to be released this fall.