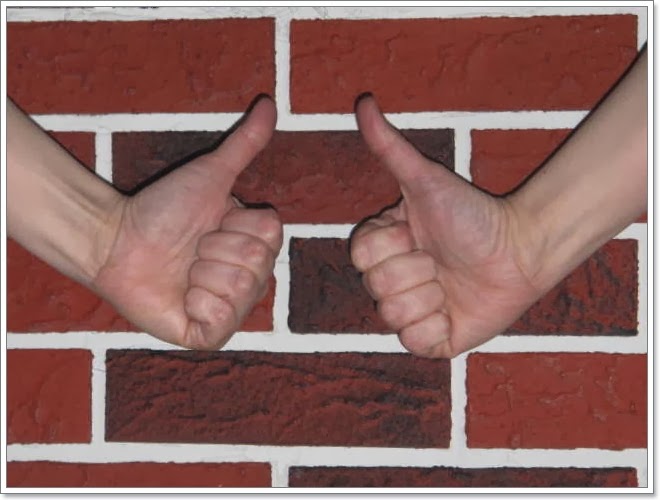 Some study results that don't surprise me given the use of parent observation, the most, and perhaps only,  reliable source of information concerning autism symptoms during children's infancy:

Longitudinal patterns of repetitive behavior in toddlers with autism
Journal of Child Psychology and Psychiatry,

Jason J. Wolff1,*, Kelly N. Botteron3, Stephen R. Dager4, Jed T. Elison5, Annette M. Estes6, Hongbin Gu2, Heather C. Hazlett1,2, Juhi Pandey7, Sarah J. Paterson7, Robert T. Schultz7, Lonnie Zwaigenbaum8, Joseph Piven1,2The IBIS Network†
Although our son Conor's autism diagnosis was received the day after his 2nd birthday the symptoms which prompted us to seek medical attention for our severely autistic son, lack of language development beyond some strange words (not mommy or daddy), strange sensory oriented behaviors and repetitive behaviors, were obvious by his 1st birthday. Unlike some prominent adult diagnosed autistics no one suggested he was autistic before we sought medical attention and we did not come to that conclusion ourselves. We had never heard of autism before Conor's diagnosis was presented to us and there were few autism specific services available through our public health or education services at that time.

I sincerely applaud, and give 2 thumbs up to, the research team of Wolff et al for conducting some  autism research based on parent observation.
Posted by Unknown at 6:04 pm

Severe autism could be detected as early as 6 months.
The child will have little reaction to external stimulation such as peek a boo. Another simple way to test severe autism in a one year old is to blow up a balloon and let it go in front of the child. No reaction? Start ABA now. The problem is that there are very few studies on severely autistic children as you have stated many times.
So what is a parent to do with a diagnosis at 1 year?
Hire a private ABA team?

At this very time,six months old,I had an acute case of meningitis,and spent a couple of weeks in the hospital.My mother always said I came home from the hospital a different baby than before the meningitis.I could no longer sit up,make eye contact,and I had episodes of violent behavior that could only be called melt downs.I had had my first regression.

Of course autism could not be diagnosed as early as it is now when I was a child.I had to wait until I had been in school a few years.That isn't unusual if you look at children who were diagnosed with autism in the 50s,60s,and 70s.

If you have seen the PBS POV documentary Refrigerator Mothers,the women in the film talk about spotting their children's regressions very early as infants as well,long before the children were diagnosed.This isn't new,but maybe recognizing parent's observations as important is.