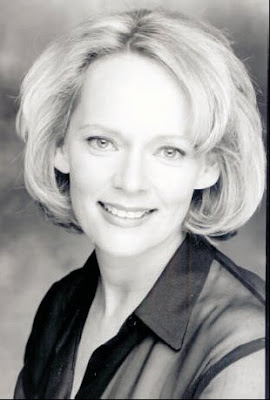 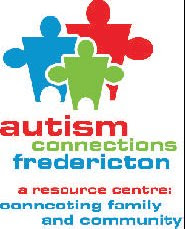 Autism Connections Fredericton, an autism resource center, is presenting "An Evening with Janet Coates" gala dinner and silent auction on November 3, 2007 at 6 pm at the Delta Fredericton. Tickets are $60.00 a person. Anyone interested in attending can contact Lana at 506 450-6025.


Janet Coates, Soprano, is a native of Moncton, NB and has been performing in theatres across Canada and the US for the past 25 years. A regular performer with the Canadian Opera Company, she has also appeared with the Stratford Festival, Bel Canto Opera Company of New York, the Peterborough Symphony, Toronto Operetta Theatre, Toronto's Tapestry, and spent four years in the Toronto and Vancouver production of Phantom of the Opera. At home in opera, musical theatre and oratio she has performed in numerous concerts and recitals both as a soloist and ensemble member. Recently moved to Wolfville, NS, she is now enjoying continued performances as a soloist as well as a voice teacher.