Is that Dentist Sticking The Needle in Your Mouth Properly Trained? How About the Therapist Working with Your Autistic Child? 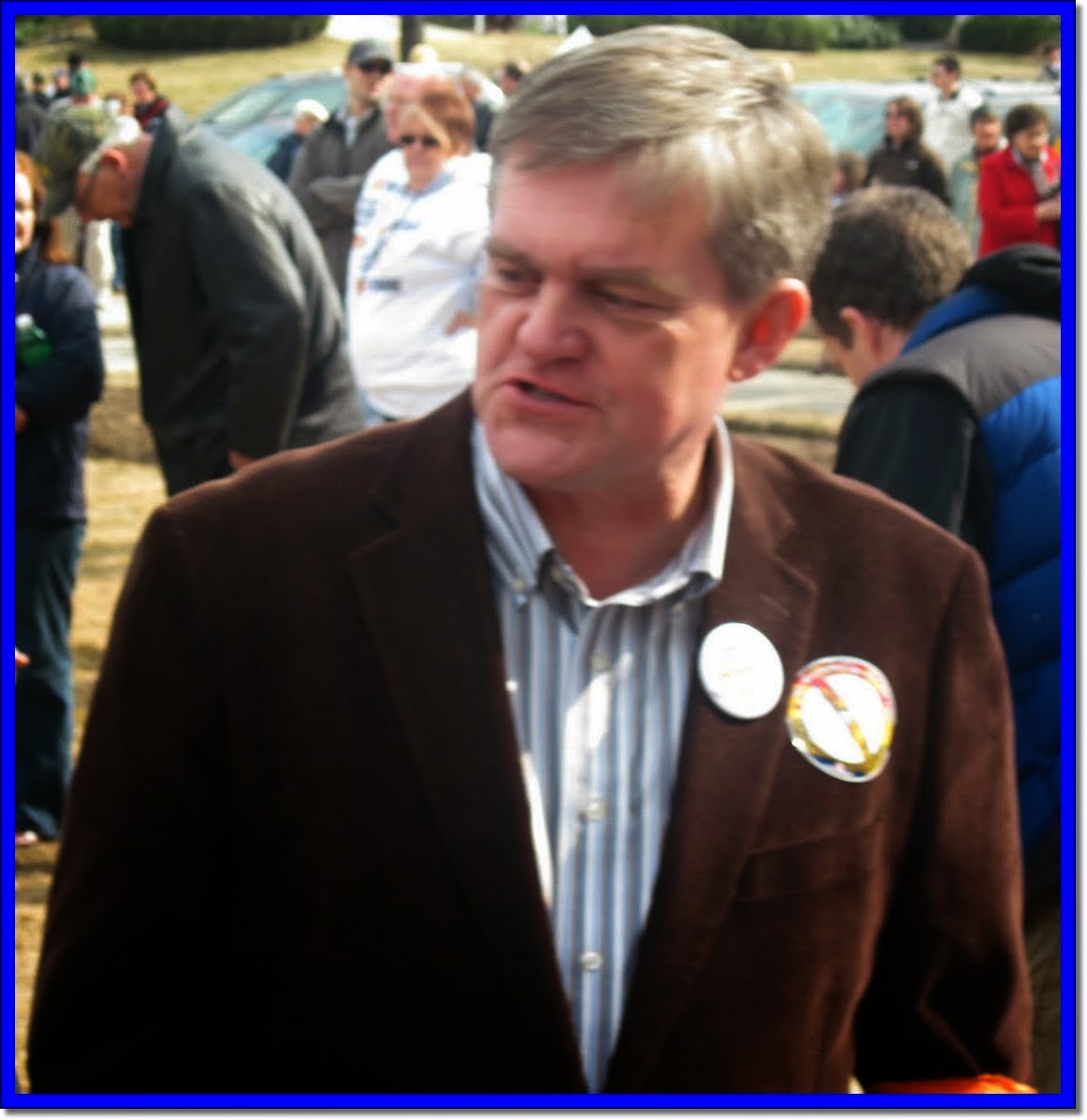 The next time you sit in a dentist's chair will you have to wonder whether the dental assistant or even the dentist is properly trained?  Will you have to ask whether your child's teacher has a university education? The answer to both of these questions is obviously no.  Medical and education workers generally are required to be properly trained. Nor do we want untrained "mechanics" servicing our cars.  In New Brunswick though our current government has produced a new policy which does not provide for training of Autism Support Workers providing intervention to autistic children.

I was, as some people have pointed out, consulted as part of the process leading up to this new policy.   I agree with ensuring that 20 hours for intervention results in 20 hours for intervention.    But in order for those hours to be effective they have to be provided by properly trained Autism Support Workers.   I communicated the need for properly trained autism workers to the EECD and again yesterday when I returned a call from an individual in that department. I was told that training would be addressed in the next phase, "Phase 2".  That statement confirmed my interpretation of the new Autism Intervention policy, that training is not addressed in "Phase 1".

Will there be a Phase 2 someday?  With current cost cutting by this provincial government that is unlikely, very unlikely.  The more likely scenario is that this government is just putting off autism intervention training issues until after the provincial election this year.  With no real, specific commitment to provide autism intervention like that offered by the internationally recognized UNB-CEL autism training program the Alward government .. if re-elected won't have to worry about breaking an election promise to NB families with autistic children.  They haven't promised, they haven't even mentioned training publicly, so there will be no Phase 2 autism training promise to break.