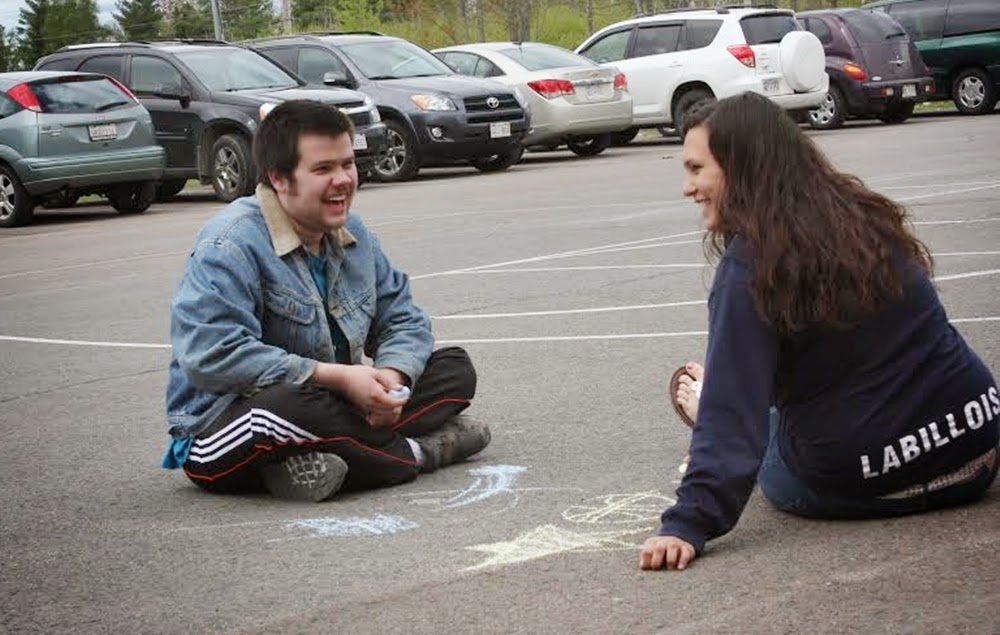 
Inclusion done wrong is inclusion as advocated by Gordon Porter of the CACL and NBACL, and the current Conservative government which has very close ties to Mr Porter and the NBACL.  According to them inclusion  means that ALL children, including those with severe disabilities like my son Conor MUST be educated in the regular classroom.  This is a philosophical belief held by Gordon Porter and those who follow, in a cult like fashion, his teachings.  It is a belief system but it is not an evidence based system.  It actually results in harm to some children including some children with severe autism disorders and intellectual disabilities, some of whom are actually removed from the school system to be educated at home.   I have fought against this non evidence based, belief system since Conor has been in grade 2 when the challenges for him to receive education in a regular classroom resulted in daily self injurious behavior especially biting of his hands and wrists.

Inclusion done right is what Conor has received since our concerns were made known to the school system in Grade 2. The local school authorities could see the evidence for themselves on his hands and wrists and Conor was, and has been accommodated, since then..  Conor receives his ABA based instruction in a separate room in a neighborhood school, Nashwaaksis Memorial grade school, Nashwaaksis Middle School and Leo Hayes High School.  Conor is based in the Leo Hayes High School Resource Centre an excellent accommodation for the needs of many students with diverse conditions requiring accommodation. In that environment he has a number of adults who have both the aptitude and the interest in accommodating the needs of children with various extra needs. On trips to grocery stores in our neighborhood, and at the local theatre among other places, Conor has been greeted joyfully by the friends he has made at the LHHS Resource Centre.  Conor enjoys time in the school gym, in the controlled parking lot area where the chalk fun took place and where a basketball hoop offers Conor some extra fun.  Most of all Conor goes with other students from the Resource Centre to the swimming pool at his old middle school.  Conor loves, loves, loves the swimming pool and has social opportunities during activites he loves to do.

The assistants who work at the LHHSRC come to know Conor personally and understand his strengths and his limits.  He participates in some of the activities organized by the Resource Centre and not in some others. The Centre does consult with us with respect to activities chosen for Conor.  The LHHS Resource Centre team, often with the assistance of Best Buddies, has provided Conor with some very enjoyable activities which invoved him socially with other students both those at the Centre and those in Best Buddies and others who are kind enough to offer their time and attention.

Conor has benefited greatly from the LHHS Resource Centre model of inclusion and the fine people who make it work.  The self injurious biting of his hands while forced into a regular classroom is long gone.  Conor loves the Resource Centre, a message I have provided to Gordon Porter at the STU Human Rights Inclusion symposium at the Crowne Plaza two summers ago.  It is a message, and evidence, which he chooses to ignore. Gordon Porter and the current government may not look at the evidence but open minded rational people can see the evidence in Conor's face in the pictures accompanying  this comment.

The Leo Hayes High School Resource Centre is a model of inclusion done right, one which accommodates, based on the evidence, the specific needs of individual students with extra challenges.  If you don't believe  me look at my happy Conor in these pictures. 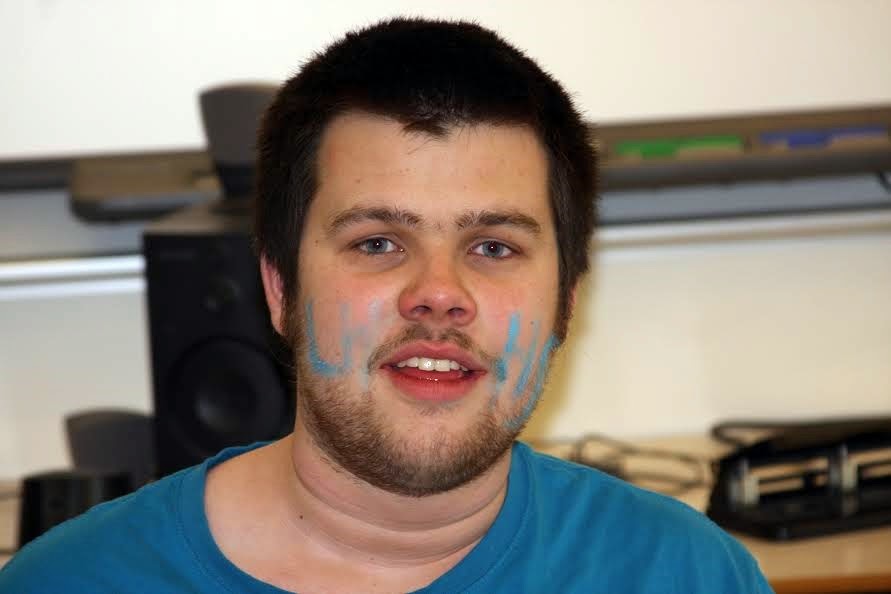 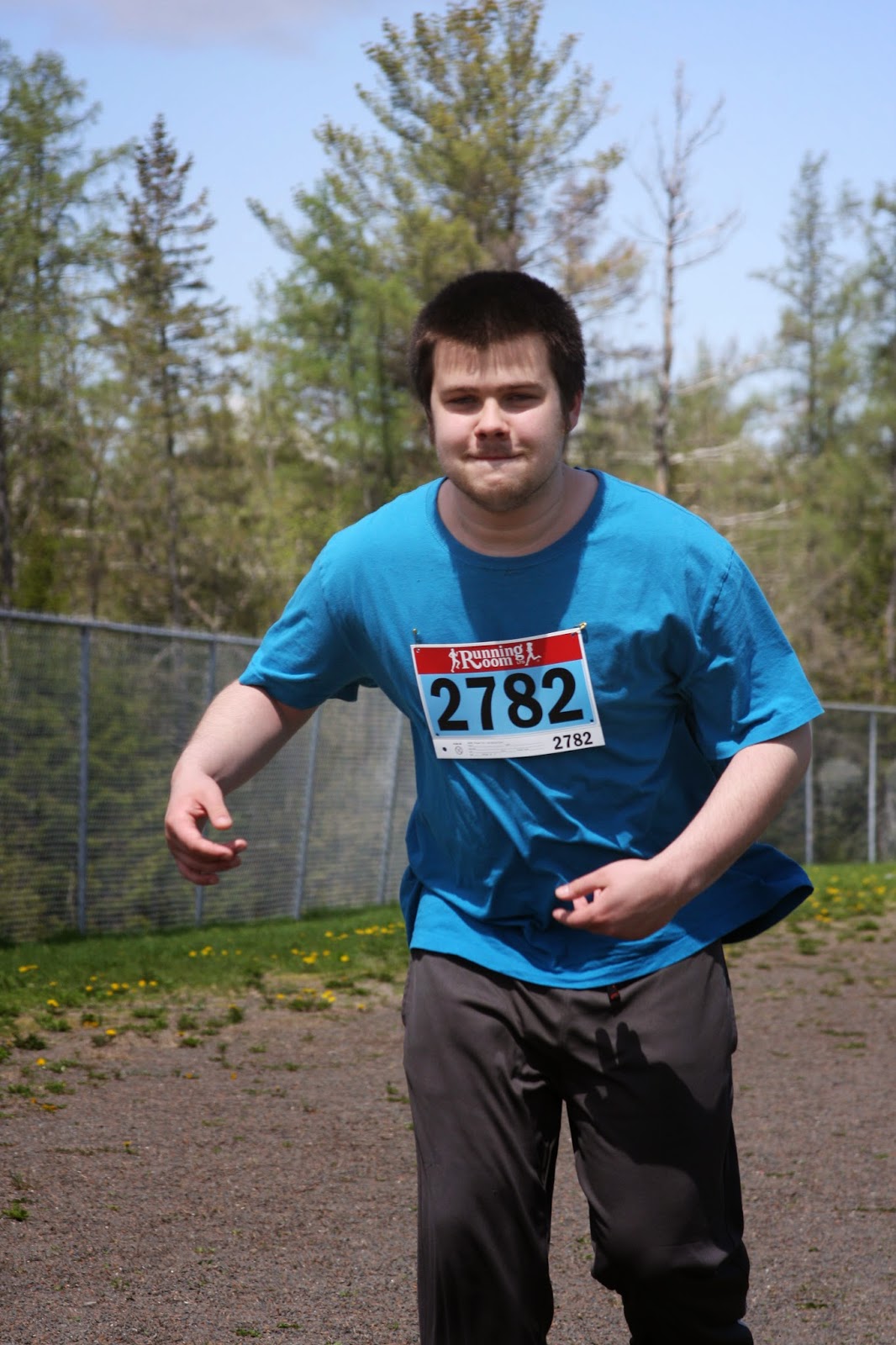 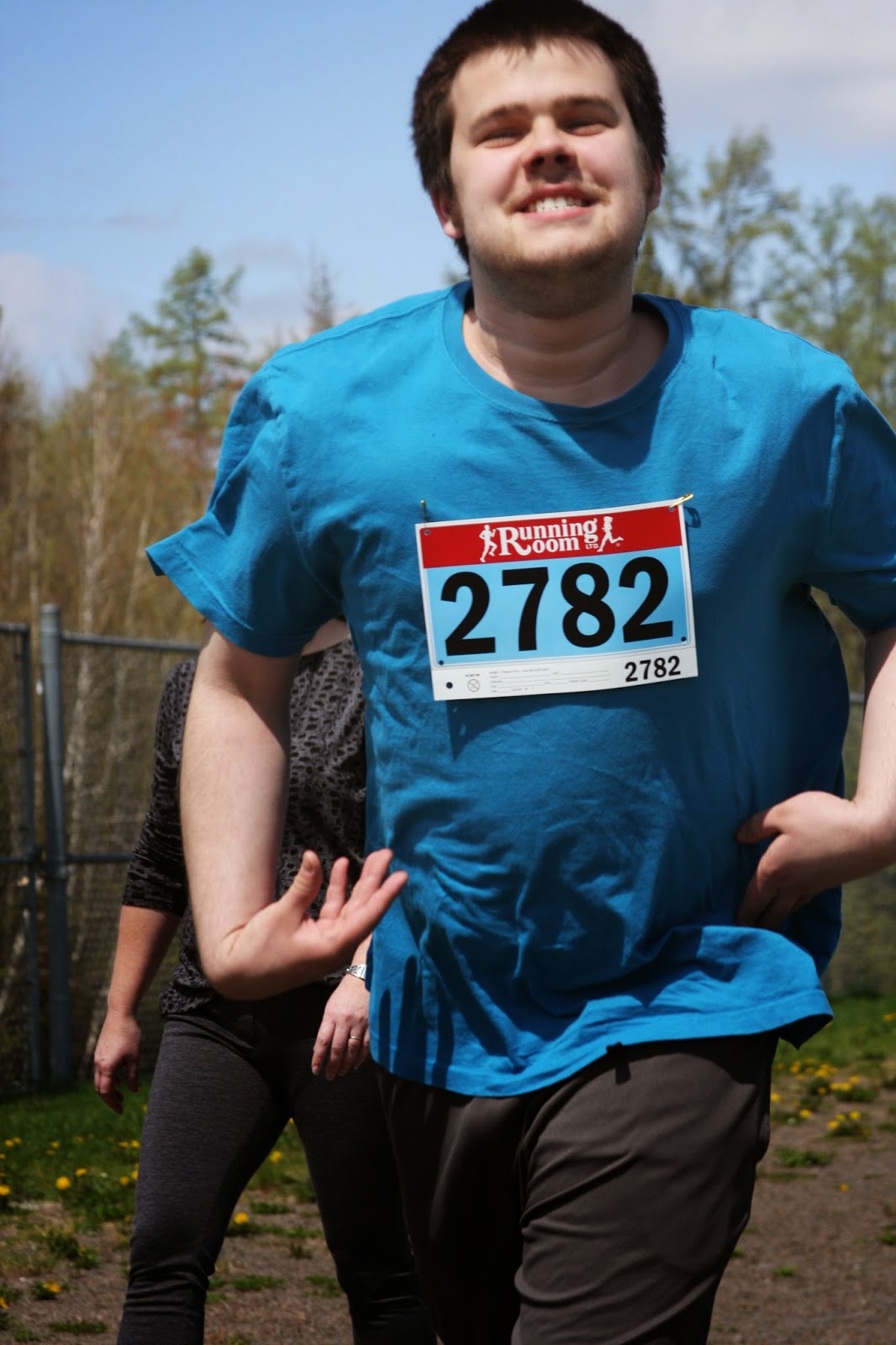 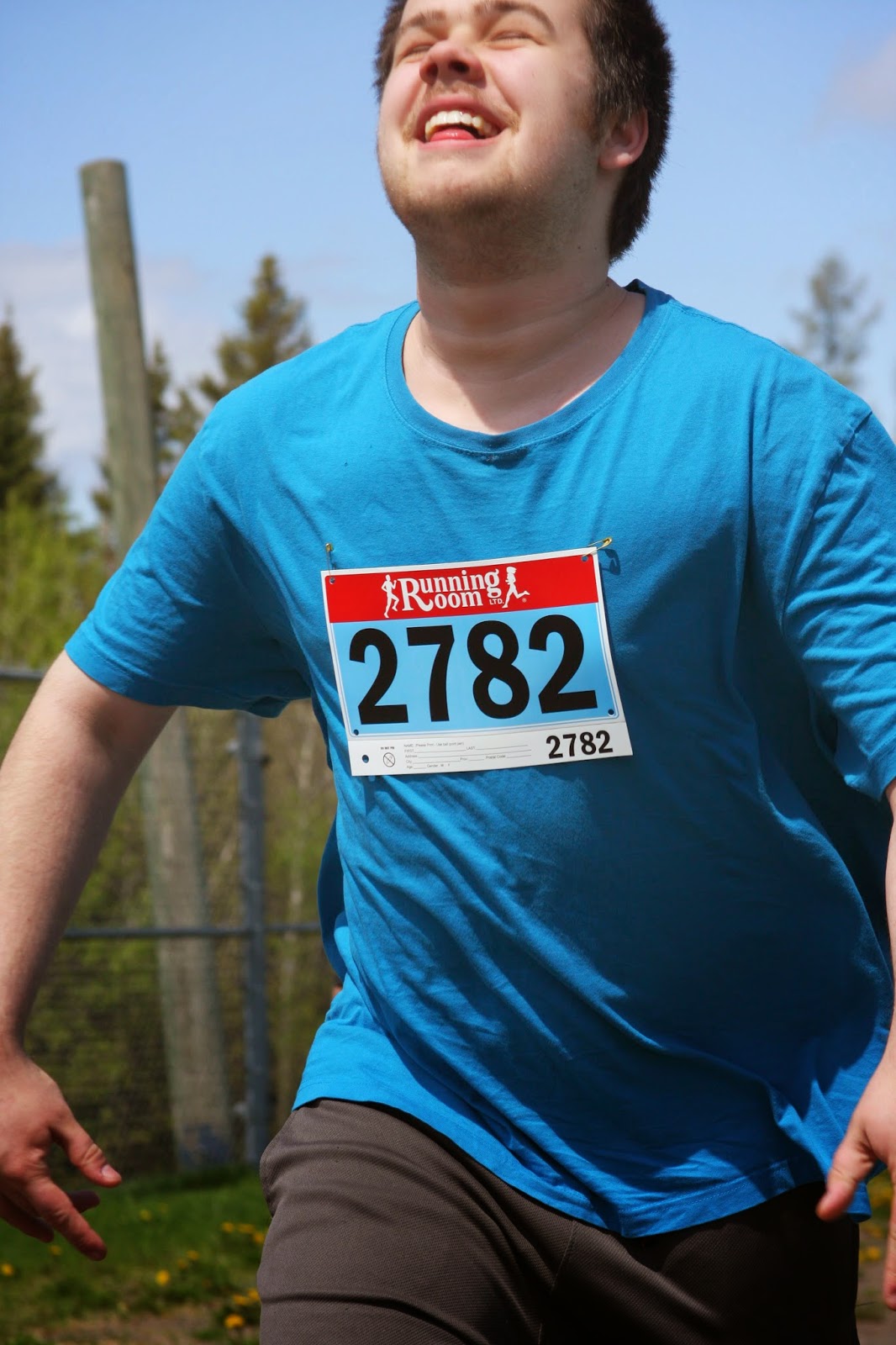 Up until Gr 3, I bought into the "inclusion" model. We're now finishing Gr 7 and the last 4 yrs in "self-contained" and the fight we had last year when they said "but he's not ID so he has to go to a high behavioural autism room OR back to a regular class room" to keep him in with his friends in the Dev room as they moved to JrHigh (I won)... I don't regret one minute of his being in a room where he has thrived, with people who've pushed him, he's been out in regular classes for gym and music. He's gone to the dances with all the rest and had a BLAST this past year.

What shocks me more is those parents who's children cannot function in a regular room but are so damned determined to keep them there. The Autism is wonderful crowd refuse to understand, that by allowing the high behaviour that goes on in these rooms, the sympathy for their cause disappears quickly. Normal parents of normal children, in a normal classroom where there is meltdowns and destruction of property and children are told to run and get out of the way... There is no sympathy or acceptance. Yet, when they meet up with other children that have been in appropriate settings, integrated appropriately and had huge success instead of huge failure... there is acceptance.

We too get "I know R from school" regularly in the mall from the "normal" children over the years. Success, integration and acceptance.

I think it's all about cutting the budget as much as possible.
Even at the cost of students with special needs.
Conor's school system has it done right.

Gordon Porter is more about ideology and not about evidence. The best inclusion is to treat each person as an individual and think about their needs, as opposed to a particular ideology or philosophy. Both my kids are segregated (one is ID and the other is not) in private schools funded by the government for specific learning needs. They have both done wonderfully this year. True inclusion is understanding each individual is unique and tailoring their education to their uniqueness and needs. I wish Porter understood this. Congratulations on finding a great placement for Conor.

You're doing a great job showing that Fredericton is a great place to live if you want good schooling and lots of green space.