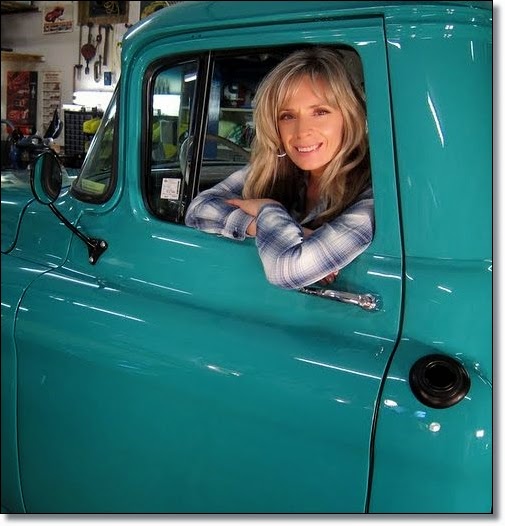 Following is a letter written by Shannon Hill to Linda Restau director of continuing care and rehabilitation for the Ministry of Health, Province of Saskatchewan, including comments on ABA and its benefits for autistic children.

I would like to take this opportunity to comment on the article presented by Ashley Wills of 650 CKOM April 22, 2014.

In the article you state with regard to Saskatchewan's funding for ASD services "That doesn't include some of the other services that individuals with autism may access through regional health authorities or other ministry services."

I would respectfully ask what services you are referring to - specifically. I have been a parent of a child with an Autism Spectrum Disorder for twelve years, have worked as an ASD Consultant in the Saskatoon Health Region, and have absolutely no idea what you are referring to. Are you talking about Cognitive Disability Strategy - which almost no families qualify for? Other than that, I can think of no service outside of the Health regions that would serve the Early Intervention needs of our children. Even in the case of older children who have specific,challenging behaviours such as self injury, property destruction or aggression, there is no place for parents to turn to address these behaviours. (And don't get me started on the kids under the care of Social Services or kids who are dumped in schools).

I would also urge you to take another look at the Lovaas study from 1987 that you keep referring to. It is clear that you have misread the study as everyone else who reads it, seems to understand that 47% of children in the treatment group who received 40 hours per week recovered from their symptoms of autism, which isn't to say that nothing went on with the rest of the children who underwent treatment.

Original research in peer-reviewed journals indicating that 90% of children substantially improved when utilizing the Lovaas Model of Applied Behavior Analysis, compared to the control group. Close to half attained a normal IQ and tested within the normal range on adaptive and social skills. -Lovaas Institute website. Not all children will achieve recovery, but all children will benefit from intensive therapy, their quality of life improves through developing skills that make them more independent,therefore less of a "burden" on the health care system as they age. This has been proven time and time again with research.

The cost for intervening when these children are small is great, but it is nothing compared to the cost of warehousing adults with autism who have no skills, poor social behaviour and in some cases no functional communication because they did not receive treatment early on.

I am asking the government of Saskatchewan to please take me up on this, please, please put someone in charge who has an idea of what treatment looks like, instead of fumbling about in the dark with excuses.

The suggestion of 40 hours per week with a certified therapist
that would provide one on one
therapy will never happen.
We need to be realistic with our demands.

Funny that. In Alberta, this is not an unrealistic demand, but then again they seem to understand the long-term impact of not supporting children early on. To be blunt, it will cost taxpayers a lot more later if these kids are not supported now.