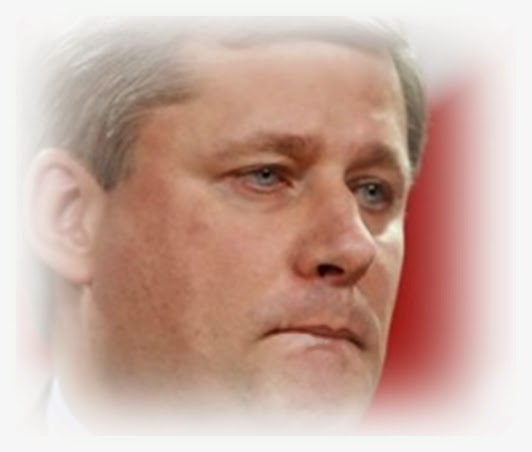 We certainly had the beginnings of a National Autism Strategy with the passing of the Andy Scott-Peter Stoffer motion in the House of Commons. And MP Shawn Murphy fought the good fight with his private member's initiative; defeated in the House of Commons by the alliance between the Harper Conservatives and the separatist Bloc Quebecois. Senator Jim Munson has continued his valiant efforts to keep the need to address Canada's national autism crisis alive in the media but even those efforts are becoming more challenging as the Harper-Clement team simply ignores these initiatives, ignores the needs of autistic children and adults in Canada, and proves day in and day out that they don't give a damn about the fate of autistic Canadians.

The lists of speakers and symposium themes were never made public. The list of Harper government, hand picked delegates, to the symposium was never made public although it is a good bet that anti-ABA activists like Michelle Dawson and Laurent Mottron would have been invited. The Quirks and Quarks duo rarely miss an opportunity to promote their fringe anti-ABA views, contrary to hundreds of studies over 5 decades and numerous reviews of those studies by organizations such as the US Office of the Surgeon General and the American Academy of Pediatrics, that ABA is a scientifically supported, evidence based, effective treatment for autism. Their long held, closed minded views, so at odds with mainstream professional opinion, come in handy when needed by a government seeking excuses to camouflage their do nothing approach to addressing Canada's National Crisis. Just a guess, but I am betting that the Harper team was quite happy to invite Mottron and Dawson to the invisible, forgotten, National Autism Symposium.

The Autism Symposium went ahead on November 8 and 9 in Toronto and Canadians STILL don't know a thing about what was said; or what conclusions, if any, were reached. It is likely though that the Harper spin doctors will ultimately issue a summary indicating that there is lack of agreement on issues on the effectiveness of any one intervention in treating autism. The results of hundreds of studies over five decades of research, the reviews by the American Academy of Pediatrics, the Office of the US Surgeon General, the MADSEC Administrators, the New York and California state agencies, the Association for Science in Autism Treatment; all will be ignored.

The views of a few fringe anti-ABA activists will be used to prop up a cynical do nothing Harper autism policy. And Canada's National Autism Strategy will remain as nothing more than what it now is - Canada's Autism Disgrace.

The opposition has not proposed a national autism strategy. I can't picture this issue ever debated at election time. The political trend is to cut government spending as much as possible.

Anonymous I have no illusions about the challenges in advocating for a National Autism Strategy. I am one of the parent advocates from NB. We met often with our late Fredericton MP Andy Scott, who together with NS MP Peter Stoffer did at least get the principle of a National Autism Strategy recognized by Parliament on a (non binding) Private Members motion. There has been no significant gains made in Ottawa before or since that time. Nothing will be gained though by abandoning the fight.

I'm with you.
We need to keep fighting.
It's very upsetting that severely autistic adults are on their own once they are too old to attend school. Programs provide minimal opportunities to live as productive life as possible.