An Autism Honor I Truly Value

Last night I was honored with an award, for autism parent advocacy, as part of the Autism Connections Fredericton fundraiser and autism awareness event Oscars for Autism. I have in the past expressly avoided such recognition for fear it would be a distraction that would prevent me from doing what had to be done in advocating for autism services in New Brunswick. Last night's award though originated with people whom I have stood beside for many years in fighting for better lives for New Brunswick's autistic children and adults; people for whom I hold the highest regard and respect.... and it gave me a chance to take the stage and reinforce the reality that right now our priority should be in improving New Brunswick's youth and adult residential care system.
I enjoyed the opportunity to publicly thank Premier Shawn Graham for all that he has done for autistic children and students in New Brunswick. I was particularly pleased to thank former Premier Bernard Lord for everything his government did in laying the foundation for the progress that has been made in provision of autism services for New Brunswick children. In those first years when little in the way of services were available, and knowing the importance of time in obtaining intervention for autistic children as early as possible, things were at times a bit ... intense. Premier Lord left NB politics before being properly thanked for listening and responding in a considered, informed fashion ... despite the intensity. It was, and is, my pleasure to thank both of these leaders and the people in cabinet and the civil service who have made it happen.
"Oscars" were given out to persons with New Brunswick roots who have made outstanding community contributions including NB Premier Shawn Graham, former NB Premier Bernard Lord, Steve Murphy of CTV News, Bernard Richard, NB Child Advocate and Ombudsman, Reid Manorebusinessman (Tim Horton's), Fredericton Mayor Brad Woodside, Dr Eddy Campbell (President UNB) Cathy Hutch, musician and mother of a young autistic woman, the Lapointes (music group), Marc Roberts ( East Coast Music Show) and Sheree Fitch (Author).

Dr. Tara Kennedy was the keynote speaker and gave an excellent presentation providing a basic overview of autism disorders and interventions and commenting on New Brunswick's leadership role as a small province which has done very well in providing early intervention services for autistic children and autism trained teacher assistants for New Brunswick's autistic students.
Photo 1 - My buddy Conor, holding my award today, the reason I have been actively involved with autism advocacy in New Brunswick during the past decade. 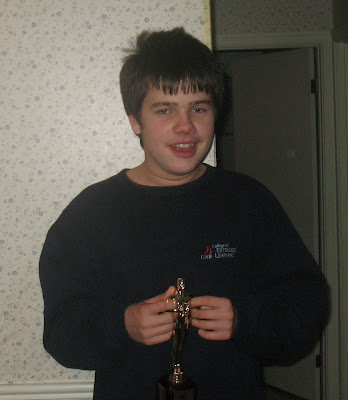 Photo 2 - Me, posing with award recipient, and Atlantic Canada's prominent news anchor Steve Murphy of CTV/ATV news. It was a pleasure having the opportunity to meet and talk with Steve. 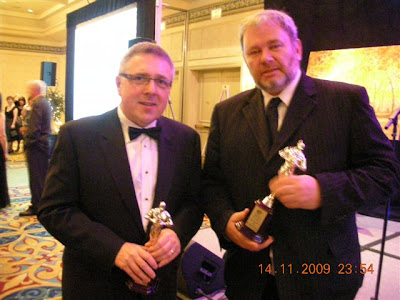 Photo 3 - I had the privilege of standing with some of the people who have contributed much in autism advocacy in New Brunswick: L to R - Paul McDonnell, Gil Blanchette, Nancy Blanchette, Albert Bowie, Dawn Bowie and me. 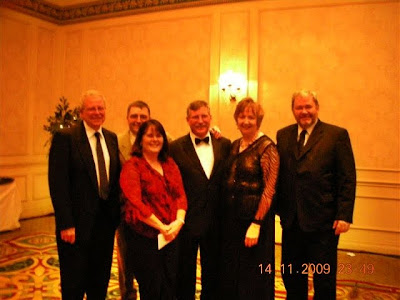 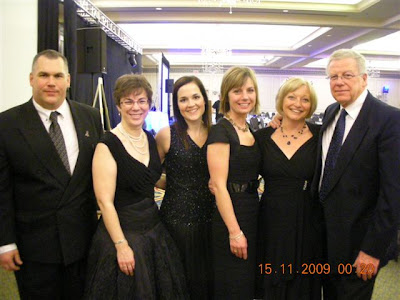 We commend your hard work and ongoing efforts on your ongoing pursuit and crusade to better the lives of children with autism and the parents who care for them on a daily basis.

Congratulations on a richly deserved honor.

Thank you Litsa, Lea and Wade. It was a great evening too. The organizers of the event Neil Lacroix and Kim Gahan of Autism Connections Fredericton and Brian Jones of TD Bank did outstanding work putting it together.

You are very worth. All my best. There are just not enough awards to go around to all my heroes & fellow warriors. TannersDad Tim

It was an honor to be surrounded by people who continue to raise awareness and to continue the passion of giving and finding persons with Autism the needs they deserve for a proper life! Without people like you Harold we would not be where we are today. And with more people like you, Paul, Dr Tara Kennedy and others, We can and will do great things for our kids and other peoples childern, youth and adults who have Autism.

No one deserves it more than you. Congradulations and keep up the good work. It's a great thing to know that when you work hard for something, especially when you get a lot of flak for it, the work you do is appreciated by someone.

On the other hand, I don't see any Oscars like this for ND advocacy.:)

It is nice to see advocates recognized in this way.

Congratulations Harold. One thing I admire about you is you get off your rear end and you get out there and you DO. I think that's probably part of the reason that ND bloggers and Orac and his ilk dislike you so much - so many of them are digital tigers and all bark no bite. But you get off your behind and get out there and really see what is going on and you make a difference. Congratulations on your award; you deserve it.

Someday when these kids of mine are not so little and needy I plan to spend less time at home on the 'puter and more time out there the way you have. I would love to open a holistic residential facility for autistic teens and adults someday; that's a dream of mine.

good work done and I admire your work done for the sake of children...