Medicare for Autism NOW! in Oakville, Organizing and Sending A Message

It was a warm sunny day in Oakville yesterday as the Medicare for Autism NOW! team gathered at the Iroquois Ridge Community Centre to meet families in the communities west of Toronto, to organize and to send a message to ALL federal politicians: Canadians are suffering from a NATIONAL autism crisis. Some autistic children, depending on where they live, receive NO treatment for autism. The lack of treatment prevents some autistic children from living a full life and imposes emotional and financial hardship on family members.

Many of us have talked about a National Autism Strategy to address Canada's national autism crisis for years. Some politicians of character and conscience, people like Senator Jim Munson and MPs Andy Scott, Peter Stoffer and Shawn Murphy have actively campaigned for a National Autism Strategy. Stephen Harper, alleged Health Minister Tony Clement and Conservative MP and autism father Mike Lake on the other hand have largely mocked the efforts for a national autism strategy. Aided and abetted by Dr. Rémi Quirion and the CIHR the national autism strategy has been reduced to a less than mediocre web site and a secretive, politicized and staged National Autism Symposium that resulted in absolutely NO autism information being disseminated to Canadians.

Yesterday I had the privilege of speaking at the Oakville rally along with Jean Lewis who has led litigation and political autism battles in British Columbia and experienced political organizer David Marley. We were joined by Jennifer O'Brien from Oakville, autism winter trek hero Stefan Marinoiu from Toronto, Barry Hudson from Toronto and constitutional lawyer Deborah Coyne from Toronto. Medicare for Autism NOW! is national in scope. We are organizing coast to coast and we have a message for federal politicians of all stripes. Something must be done NOW. We need Medicare for Autism NOW. David Marley, show in the bottom picture below has prepared a strategy. A number of ridings that were decided by 2% or less in the last election will be targeted for election action by the Medicare for Autism NOW team. We will be making an impact in those ridings on behalf of the candidates, whatever their political stripe, who support Medicare for Autism NOW. David Marley is also organizing of team of people with political organizing skills and experience to help get our message across effectively.

One of the key ridings will be the Parry Sound Muskoka riding of Alleged Health Minister Tony Clement. Mr. Clement won by one of the smallest margins of any MP in Canada in the last election. Stefan Marinoiu, David Marley and Jean Lewis toured the riding this week and apparently there is already, for various reasons. substantial dissatisfaction with Mr Clement amongst his riding constituents who were also very supportive of the Medicare for Autism effort. Medicare for Autism NOW! will be active in the riding of alleged Health Minister Clement to remind constituents of Mr Clements refusal to help autistic Canadians and their families. 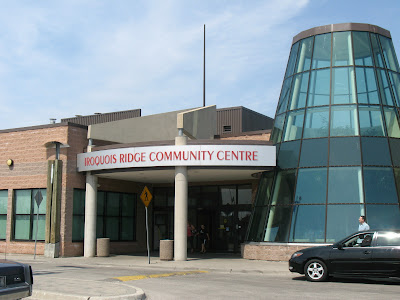 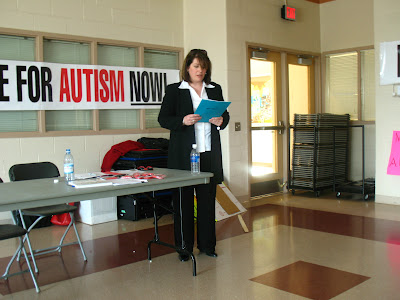 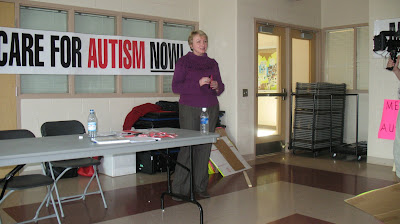 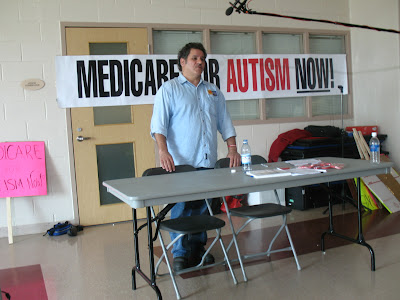 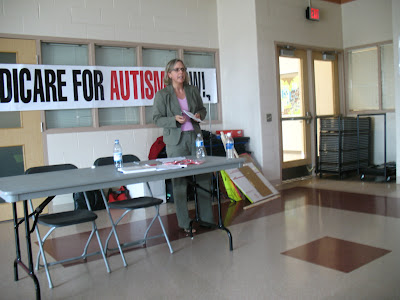 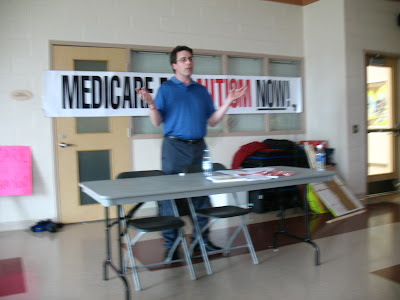 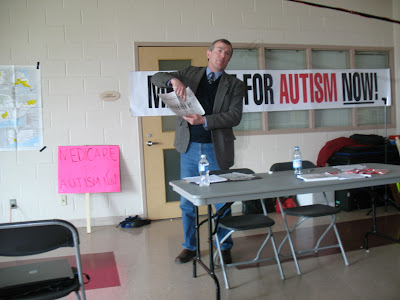 autism
Posted by Unknown at 6:28 am