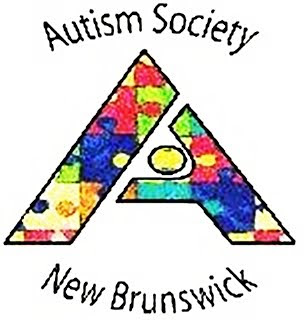 Dr. Paul McDonnell and Dr. Tara Kennedy will be speaking at the Autism Society New Brunswick Meeting Saturday January 15, 2011 10 am at the Wu Centre UNB Fredericton.
Tara Kennedy, MD, PhD, FRCPC, is a Developmental Pediatrician who works with children and families affected by autism in her position as Clinical Leader of Pediatric Autism Rehabilitation Services at the Stan Cassidy Centre for Rehabilitation in Fredericton, New Brunswick.
Paul M. McDonnell, Ph.D., is a Professor Emeritus (Psychology) at UNB and a clinical child psychologist with a private practice in Fredericton who has had a special interest in both assessment and intervention with children who have various forms of Autistic Spectrum Disorders. He chairs the UNB Autism Steering Committee and has been a consultant for the University of New Brunswick's Autism Intervention Training Programme since it began in May, 2004.
Event:      Autism Society New Brunswick meeting

Where:   Wu Centre, UNB Fredericton, Fredericton NB
Posted by Unknown at 5:12 am

Do you know if anybody is welcome to attend this?