The Intensive Care Unit of the Dr. Everett Chalmers Hospital in Fredericton made a difference for our family.  They saved our son Conor's life after he suffered an adverse reaction to new anti seizure medication.  They gave our son back to us. For that we are, as the CBC caption underneath the audio of my interview in support of the ICU campaign to raise funds for new monitoring equipment put it ... extremely grateful.


As we understood it Conor's muscles were breaking down and releasing proteins that were very dangerous to his kidneys. The ICU team were monitoring him constantly while flushing the meds out of his system, taking blood samples and other tests and examinations and starting him on the road to recovery.

Conor spent 6 days in the ICU with his mother beside him where she slept on a cot for the  entire stay.   During those six days the ICU doctors and nurses were reading his vital information in the room he was in and at the large desk area outside the patients' room.  This monitoring equipment is 10 years old and needs replacement.  If you can help the ICU team save lives   please do so by contributing at the Chalmers Foundation.

Audiotape of my interview by CBC's Terry Seguin yesterday in support of the campaign to raise funds for new monitoring equipment for the Chalmers' ICU: 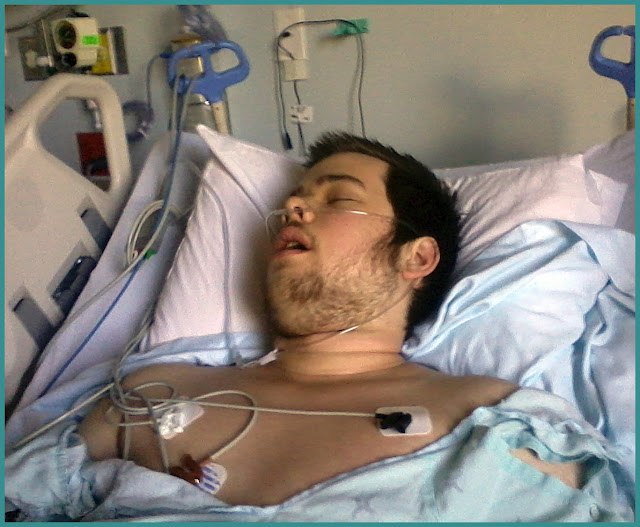 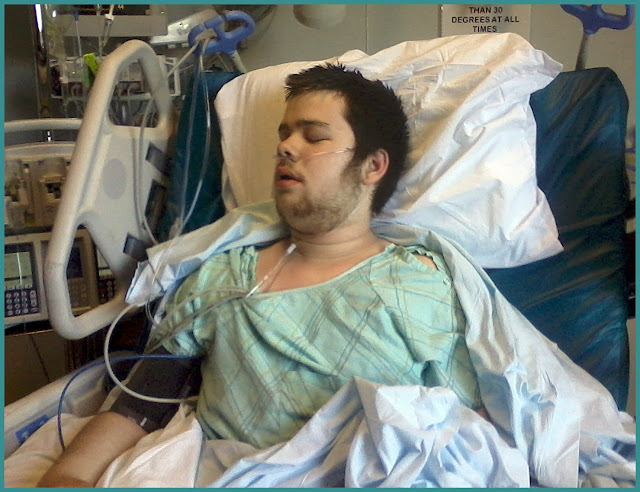 Conor at the Chalmers Hospital's Intensive Care Unit
In the left of the photo above you can see some of the 10 year old
monitoring equipment that the ICU team used to save Conor's life. 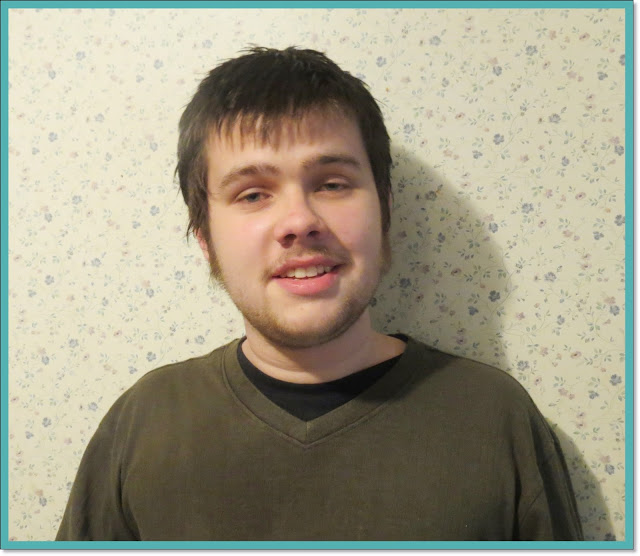 Conor home and happy after his first day back at the swimming pool as part
of his school recreation activities. We asked his school assistant to take him only in to the shallow end but Conor had none of that and went to the deep end, swimming, jumping off the diving board and going up and down the large slide.

So sorry you and your family went through this! I'm glad Connor is okay.