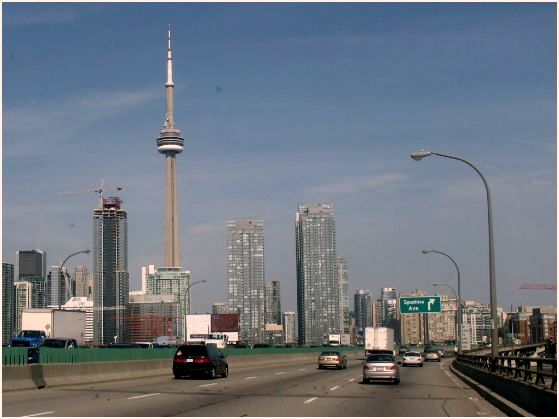 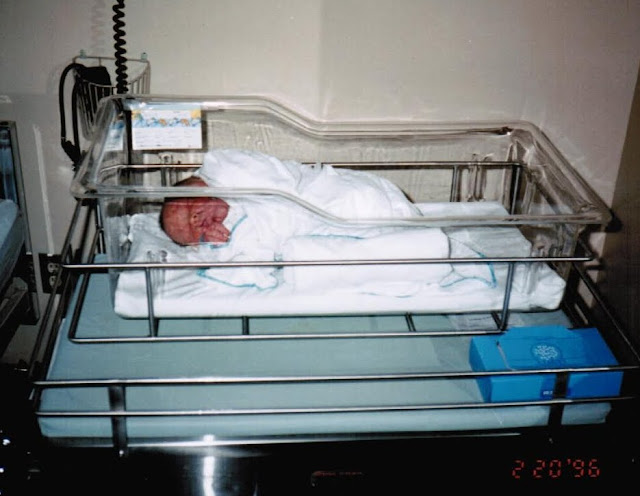 A new study Traffic-Related Air Pollution, Particulate Matter, and Autism published online in the JAMA Archives of General Psychiatry examines the relationship between traffic-related air pollution, air quality, and autism.  The study researchers found that Children with autism were more likely to live at residences that had the highest quartile of exposure to traffic-related air pollution, during gestation and during the first year after birth compared with control children.  In the study abstracts the researchers concluded:

"Exposure to traffic-related air pollution, nitrogen dioxide, PM2.5, and PM10 during pregnancy and during the first year of life was associated with autism. Further epidemiological and toxicological examinations of likely biological pathways will help determine whether these associations are causal."

Autism Speaks has issued a news release which comments on the study report:

"Despite an increase in research and funding, “we have not yet fully described the causes of ASD or developed effective medical treatments for it,” Dr. Dawson writes. “[This issue’s] articles point to an urgent need for more autism funding. We especially need more research on prenatal and early postnatal brain development in autism, with a focus on how genes and environmental risk factors combine to increase risk for ASD.” .....  Research presented in this issue reports a three-fold increase in autism risk associated with exposure to high levels of traffic-related air pollution during pregnancy and the first year of life. The study’s lead author, Heather Volk, Ph.D., M.P.H., is the recipient of an Autism Speaks research grant to study autism risk and gene-environment interactions involving air pollution." [Bold, underlining added -HLD]

The possible association between autism and traffic related air pollution is of specific interest to me.  We were living in Burlington, Ontario when my wife Heather was pregnant with our now 16+ son Conor who has severe Autistic Disorder.  We moved back to Fredericton, New Brunswick 4 months after Conor's first birthday.  Burlington is located between Hamilton and Toronto, Ontario off the Queen Elizabeth Highway, the QEW, which runs between those two cities. It is  one of the busiest automobile traffic areas in Canada.

Like the study's careful authors I do not jump to any definite conclusion about the the traffic related air condition as a cause of Conor's autism.  I do strongly suspect the combination of environmental pollutants in that area MAY have been factors in causing or triggering autism in Conor.  In addition to heavy auto traffic Burlington is also adjacent to Hamilton with steel mills that emit considerable air pollution as was described in  a study I commented on in 2008 in Autism, Environment and Genetic Mutations: Hamilton Steel Mills and Conor's Autism Disorder. including references to a study Germ-line mutations, DNA damage, and global hypermethylation in mice exposed to particulate air pollution in an urban/industrial location and a Toronto Star article which reported on the story:

"Mice breathing the air downwind from Hamilton's two big steel mills were found to have significantly higher mutation rates in their sperm, a new Health Canada-led study says. While there's no evidence that residents of the area are experiencing the same genetic changes, the project's lead author says the findings do raise that question. "We need to do that experiment and find out," said Carole Yauk, a research scientist with Health Canada. A future study will look at "DNA damage in the sperm of people living in those areas."

Dr. Rod McInnes, director of genetics at Canadian Institutes of Health Research, said the mice could be "the canary in the coal mine" signalling the genetic risks to humans of breathing toxic air. ... While genetic changes in sperm would not affect a male directly, they'd get passed on to the offspring that receive his DNA. The story reports on a study indicating that the mice living under the Burlington skyway downwind from 2 Hamilton steel mills and breathing the air from those mills for a period as short as 10 weeks were found to have significant sperm mutations."

I was interested enough in the Hamilton steel mill's air pollution study that I contacted Dr. Yauk referenced in the Toronto Star article quoted above. Dr. Yauk was kind enough to reply to my email in some detail:

I'm very sorry to hear of your son's autism. Certainly many of the chemicals emitted from the steel industry into the air are highly mutagenic. There are numerous sources of mutagenic chemicals in that evironment (emissions from the cars/trucks on the QEW will be high as well), and we have definite plans to follow-up our earlier results. At the moment, we are applying for funding to continue the research. There will be 2 arms of work: one on mice to try to look at a full panel of potential health effects and causative agents, and the other will begin to look at DNA damage and changes in sperm from men living in the area. One of the things that I would like to investigate is whether there is evidence of large rearrangements and gains and losses in DNA regions in mice breathing air in that environment. These types of mutation have been shown to be associated with autism in an earlier study from another group (and various
other types of diseases). However, these experiments are extremely expensive, and we have not been successful in obtaining funding as of yet (it is very competitive these days to get grants). Hopefully we'll have some success soon - I am optimistic as we have an outstanding panel of investigators on the project from McMaster University, McGill, and Health Canada.

Thank you for your interest. Please feel free to email me again in the  future.

The gene environment model of autism causation has gained ground in recent years. Autism Speaks deserves some credit for this advance with its more balanced funding of genetic and environmental studies.

Scientists like Dr. Carole Yauk, Dr. Irva Hertz-Picciotto, Dr. Heather Volk, Dr. Philip J. Landrigan and Dr. Linda Birnbaum are the people advancing our knowledge of possible causes of autism disorders.  This father of an autistic son  salutes them and wishes them well in their never ending efforts to enhance our understanding of the environmental factors contributing to the very real autism crisis confronting our children.
Posted by Unknown at 7:11 am