Autism Team Update from the Stan Cassidy Centre for Rehabilitation 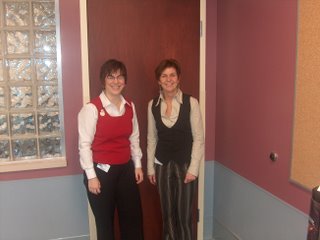 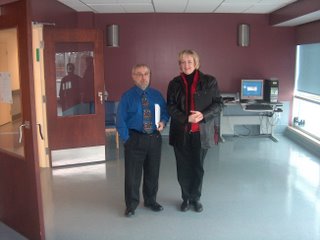 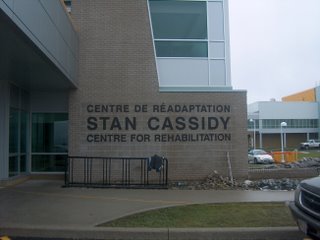 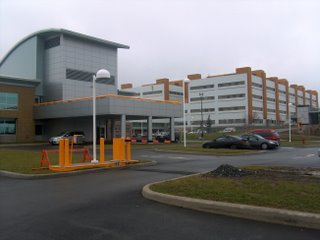 
Today was another positive day for the autism community in New Brunswick. I had the privilege, as a parent advocate, of attending the meeting of the Autism Stakeholders group (working group) to receive an update on the present status and future plans of the autism team at the Stan Cassidy Centre for Rehabilitation.
The Stan Cassidy Centre has historically provided tertiary care services in New Brunswick for persons with neurological injuries as well as for autism cases. The tertiary care level of service involves some of the most complex and challenging cases; some times life threatening. The autism workload at the Stan Cassidy Centre had grown so much that the Centre was being overwhelmed and its ability to function was at risk. An initial decision was made to discontinue provision of services to autistic persons and to concentrate on neurological injury cases only. That decision was reversed and after deliberation by a committee of stakeholders from the autism, professional and government communities a decision was reached, and approved by then Health Minister Brad Green, to establish a new team dedicated solely to working autistic persons. Today the Autism Stakeholders group (working group) met in the beautiful new Stan Cassidy Centre facility adjacent to the Chalmers Hospital in Fredericton to receive a progress update.

Two members of the five person autism team are now in place - dietitian Barb Dugas and speech language pathologist Kim McKeigan. The search continues for the three remaining members of the team an occupational therapist, a behavioural analyst and a clinical developmental psychologist. In the meantime some services will be provided by the current members of the team in appropriate cases. The development of the new autism team at the Stan Cassidy Centre for Rehabilitation is a huge plus for the autism community in New Brunswick. Thanks to everyone involved.

What does the word "stakeholders" mean in this context?

I would have left the pictures to you but you didn't show up for the meeting. :-)