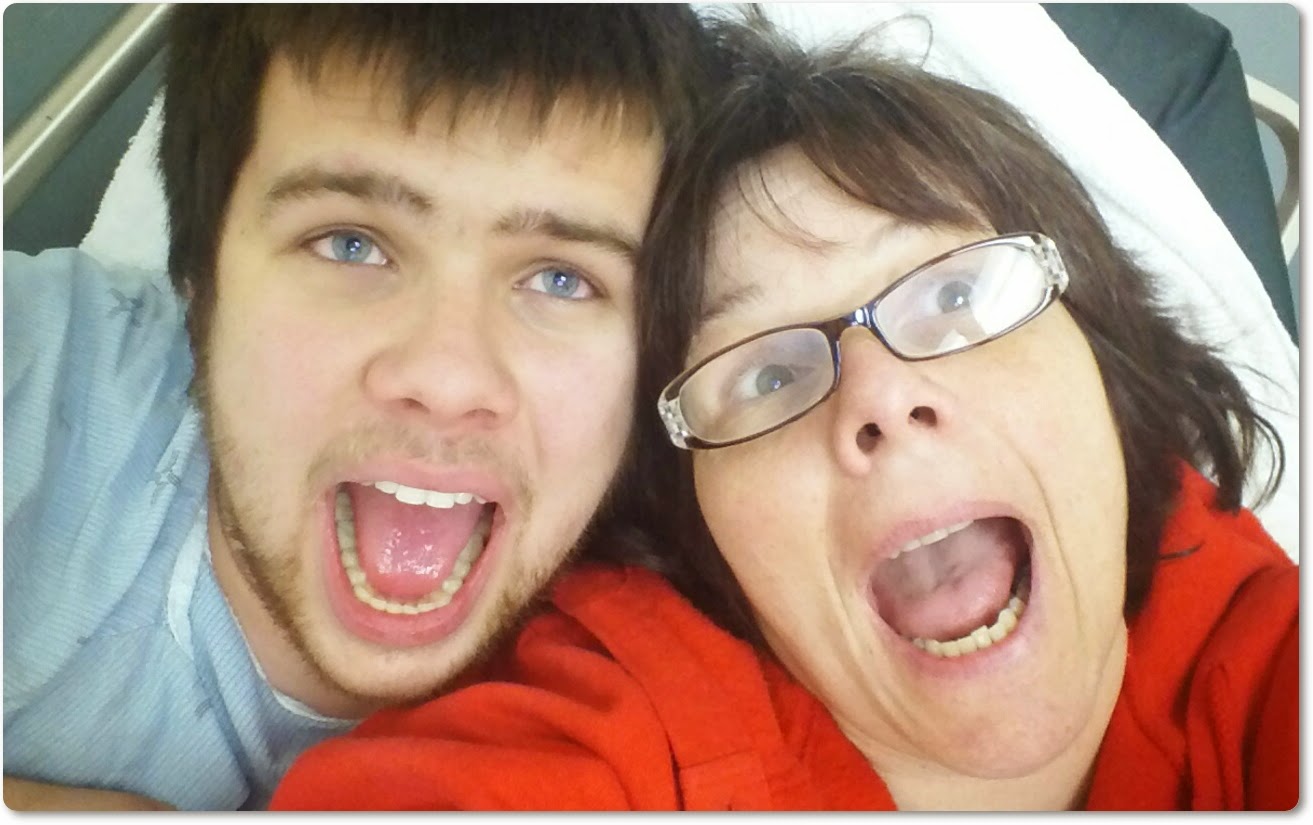 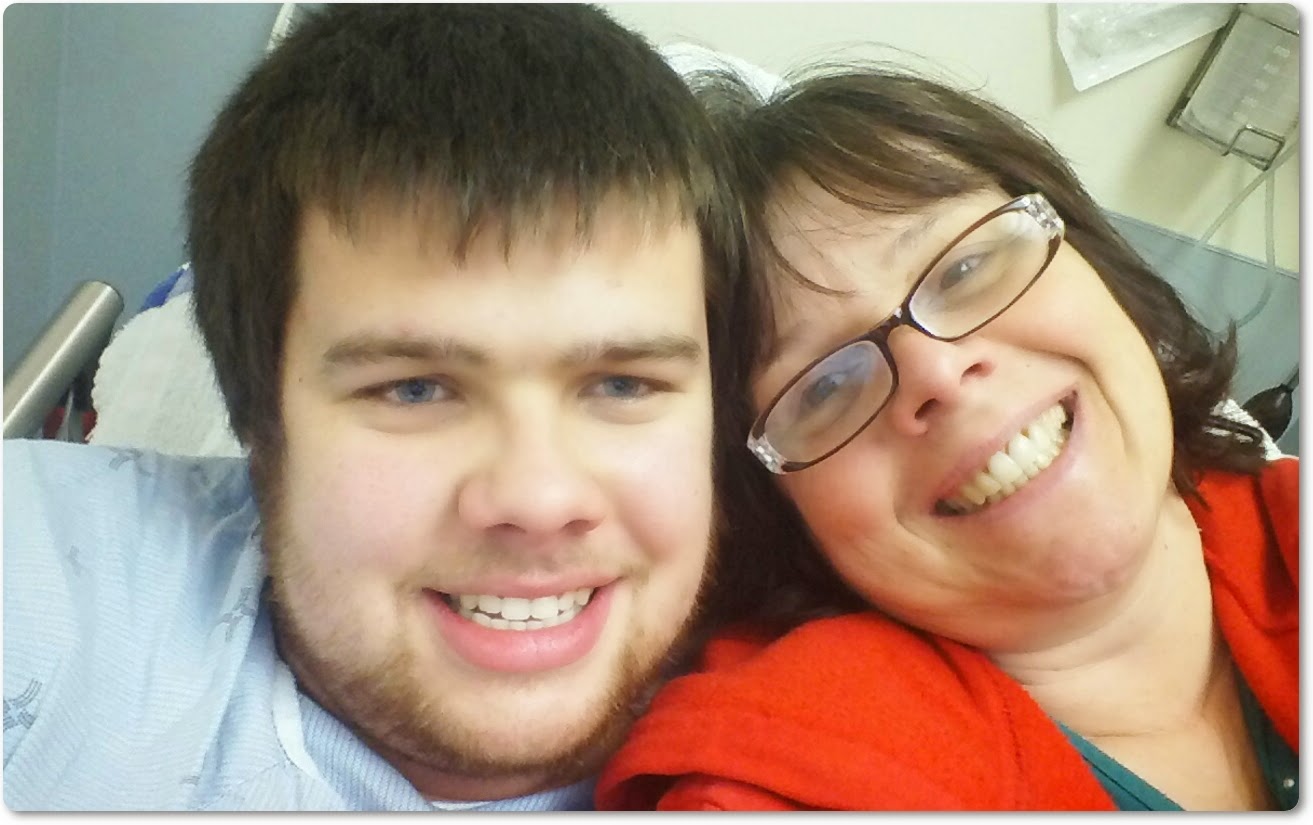 Conor and Mom had some fun with a couple of selfie shots above while waiting for further processing at the Oromocto Hospital today.  In the car picture below Conor multi tasks giving Mom "five" while having fun on the Kindle and waiting for Dad to get the show on the road. It was not as easy as it looks though. We prepared Conor for the experience as best we could in advance letting him know a week in advance and talking about it in detail, including putting a list of stages for the day up on the kitchen wall. As usual the day ends with some Jeopardy fun with Alex Trebek.

Teeth extraction is one of the ways severe autism disputes the irrational notion that autism is "just a different way of thinking" not a disorder.  Extractions for most involve a visit to the dentist office.  For many with severe autism it requires full sedation in a hospital.  Freezing the gums, sticking a needle in Conor's mouth, pulling out teeth, cutting and stitching up gums while Conor is conscious is impossible and would result in serious injury to Conor with considerable risk to the dentist.

These pictures show of the preparation and interaction we did with Conor who is now stretched out comfortably on the couch watching CBC New Brunswick News with Harry Forrestal (in the morning its Terry Seguin).  Return to routine is, as always, the base for return to normal for Conor.

2 thumbs up for our buddy Conor who did a great job remaining calm and cooperating with hospital staff today! 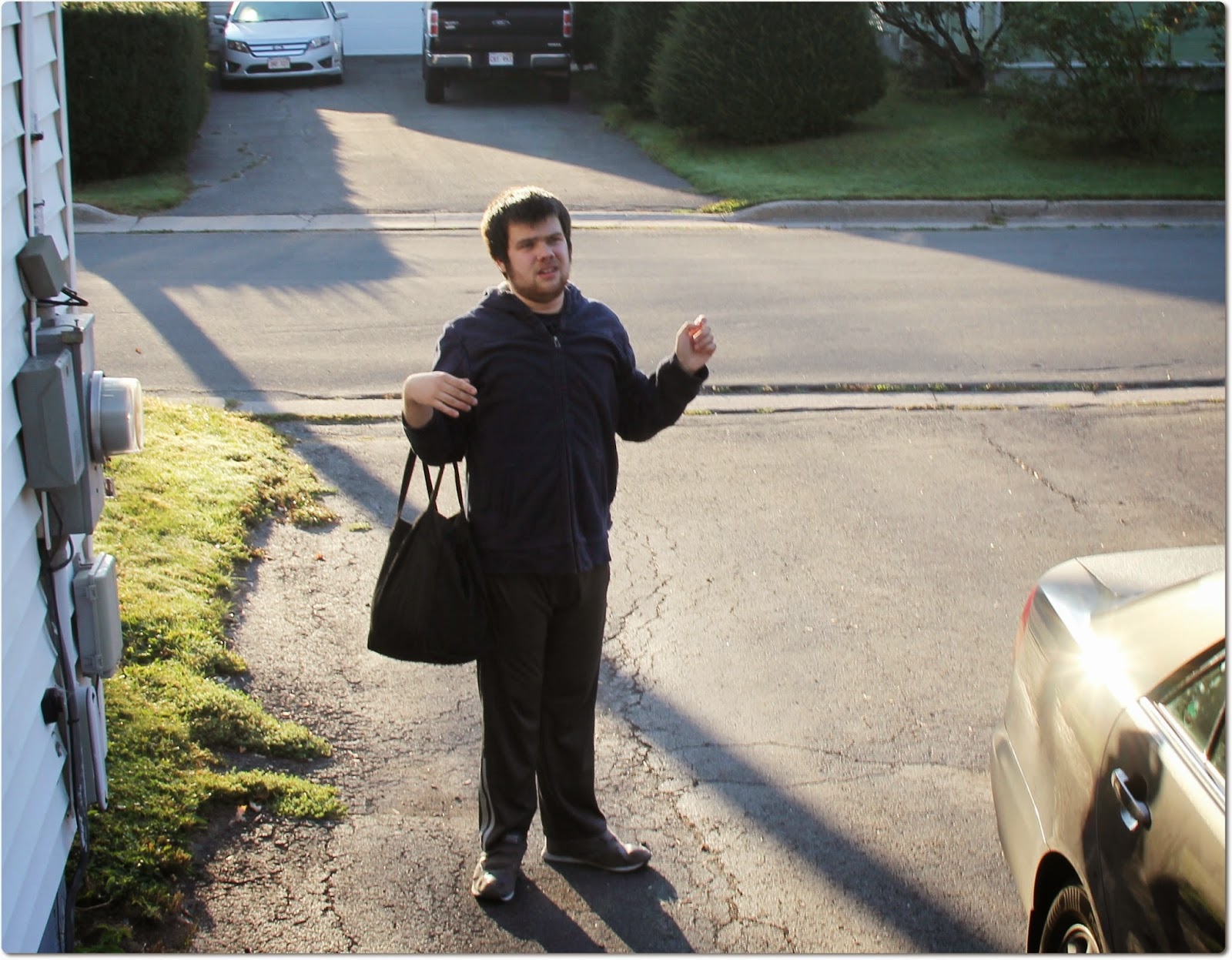 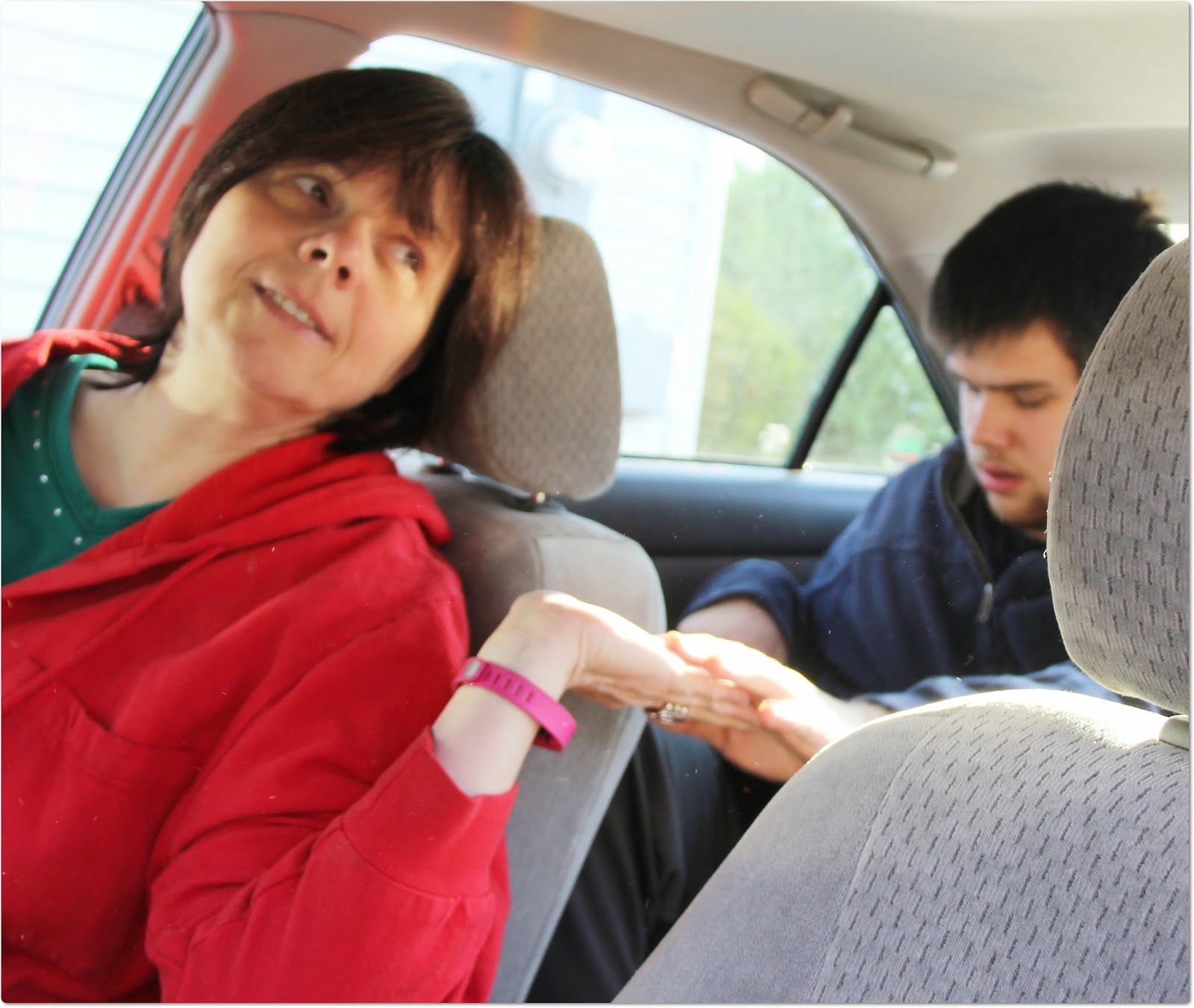 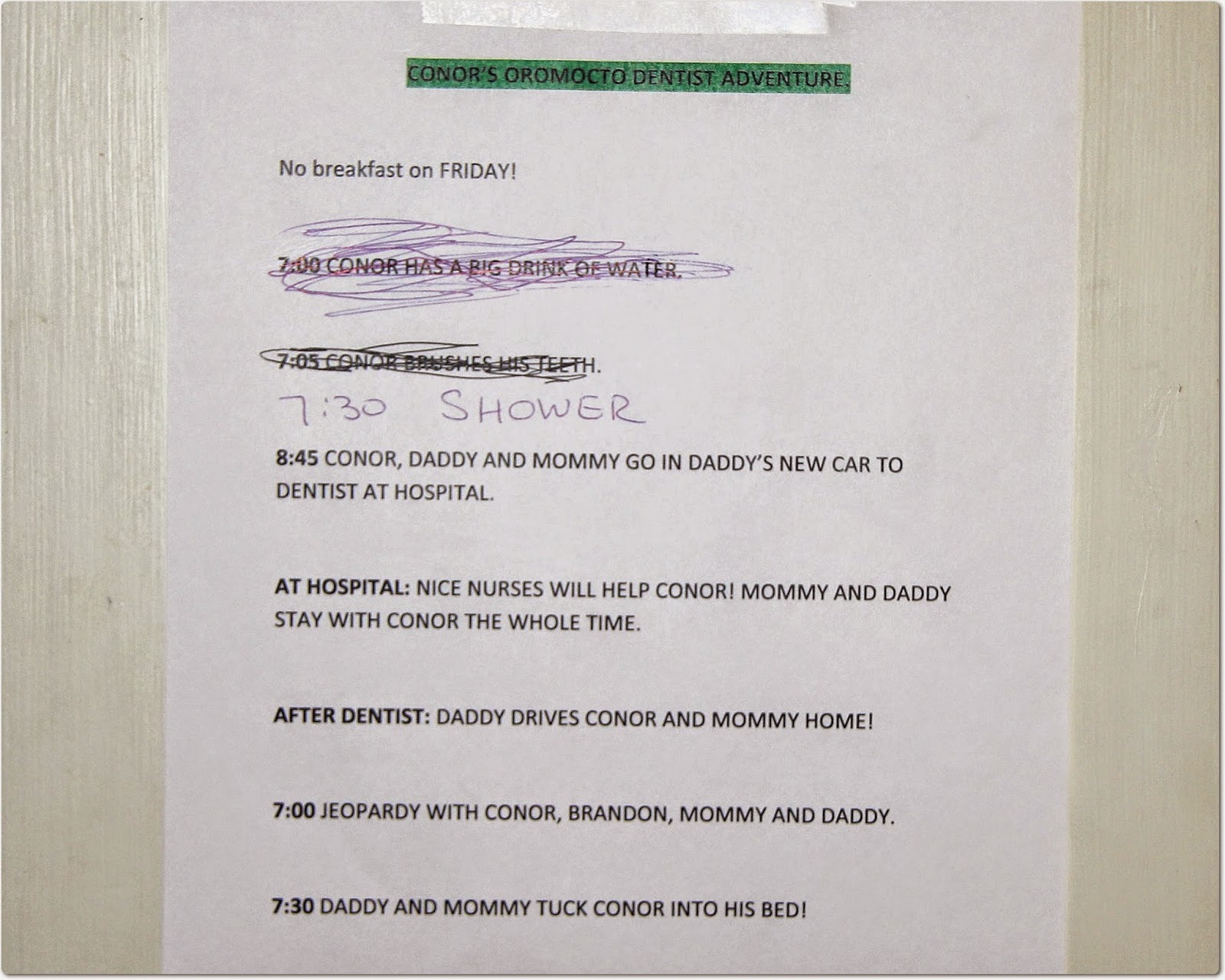 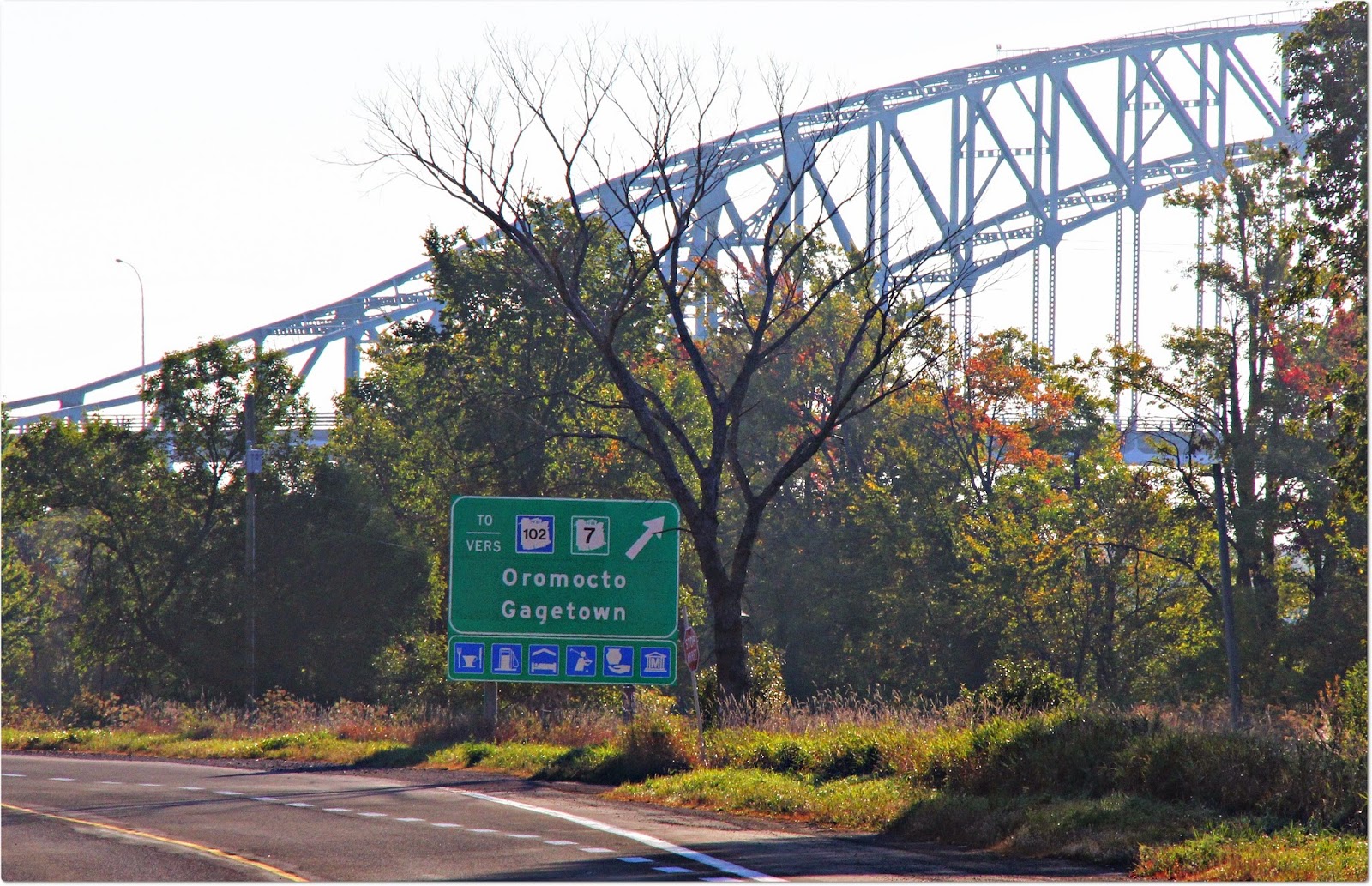 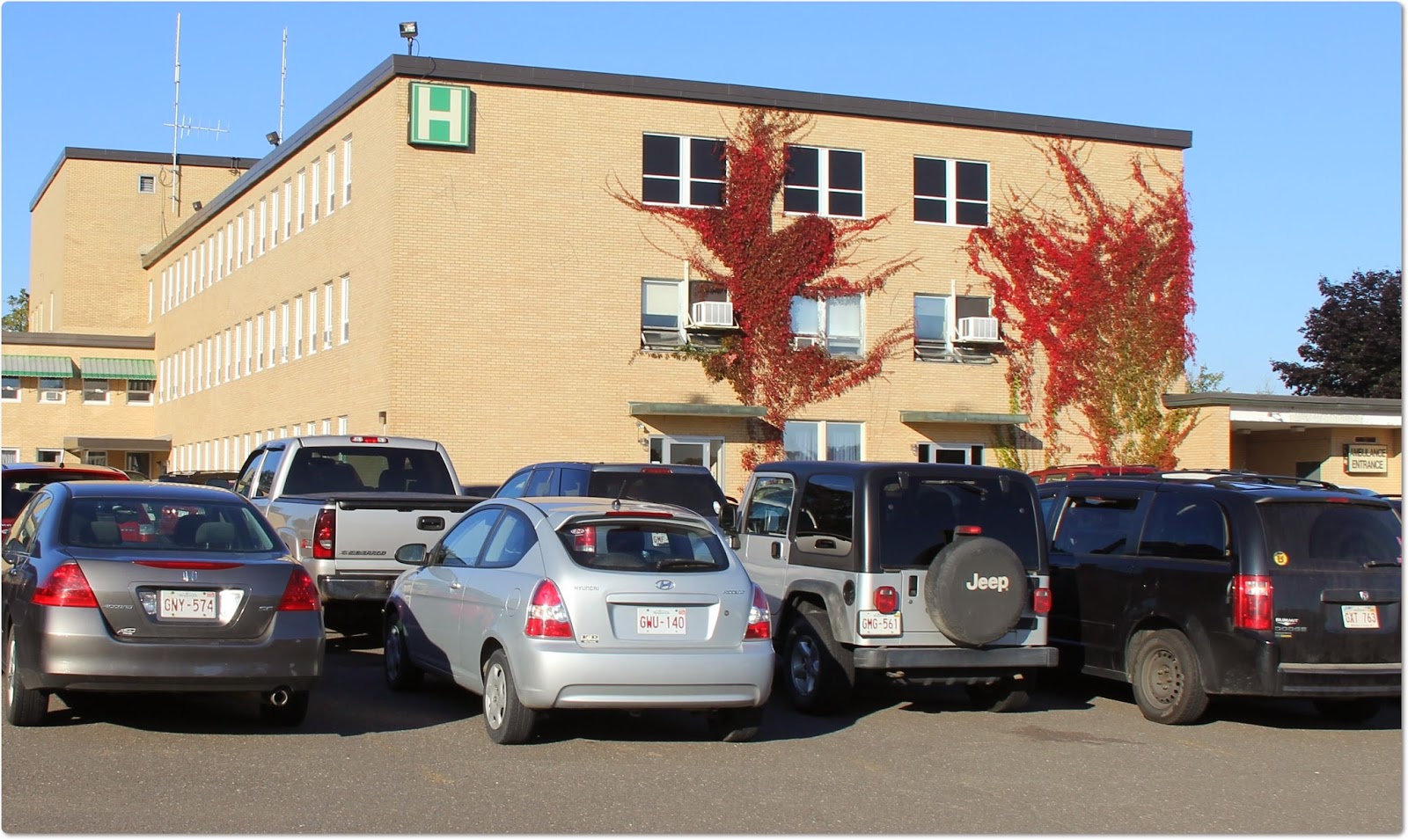 Yes, teeth care are among many challenges. The dentist will often aggressively treat an autistic patient will extractions and root canals because general maintenance is almost impossible with sedation.

Going to the đentist can be a disaster, but there are some great special needs dentists out there. I just took my son today to one of these dentists. She achieves what is impossible with a regular đentist. So full sedation is not always needed for severe autism.

Unknown said...
This comment has been removed by the author.
7:57 am

Conor is not fully sedated for some dental visits. For him it is absolutely necessary for wisdom teeth extraction.

I have high funct autism and dental work can be as pain. I lost mom dental isurance last year and i doubt medicare pays for dental what about in canada does medicare pay for disabled pay for dental work i need 6000 thousand worth cleaning and root canal. At age 11 untill 13 had braces and ortho doctor complained about my movement and sib and tie me up in papoose board to keep me still during exams i screamed and kicked alot.

My 16yr old son with Autism needs his wisdom teeth extracted. I don't understand how the recovery is going to go. He is non-verbal and has cognitive deficits. Asking him to bite down a a cotton ball for 30min. is not going to work. He wont keep his mouth closed voluntarily. He will not be able to perform the salt water washes either. How is it possible for recovery. Any info would be extremely appreciated.

Wisdom teeth are some of the craziest procedures to endure in a lifetime. I personally remember spending two days trying to figure out what had happened to my teeth. It was a lot of fun being able to hear the stories at the end of the day though. http://www.williamguthriedds.com/procedures/simple-tooth-extractions/