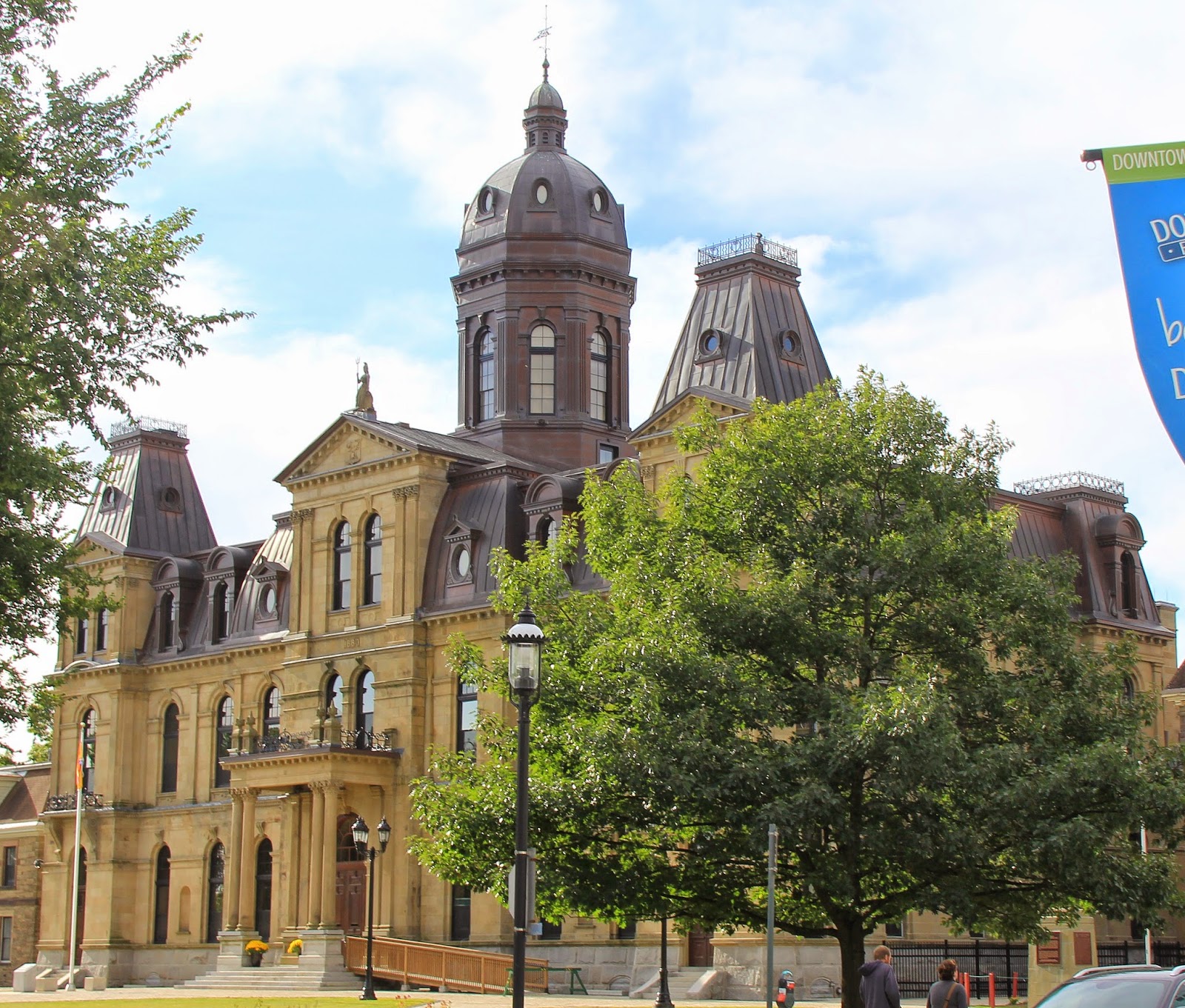 
"We need an enhanced group home system throughout the province in which homes would be linked directly to a major centre that could provide ongoing training, leadership and supervision. That major centre could also provide services for those who are mildly affected as well as permanent residential care and treatment for the most severely affected." 2010, Professor Emeritus (Psychology), Clinical Psychologist,  Paul McDonnell.

At present there is no autism specific residential care system in place for New Brunswick youth and adults.  There is no autism specific treatment system in place for those with tertiary level  care needs  who are older than the Stan Cassidy autism tream age cutoff of 15.   Instead we have exiled severely autistic adults to the Restigouche Psychiatric Hospital in Campbellton, to general hospital wards, to facilities outside the province of New Brunswick and on temporary bases at least to the gounds of a youth penitentiary and to hotel rooms under supervision.  Higher functioning autistic youth and adults currently reside in group homes and a variety of apartment, supervised living arrangements.

In an email sent to you and the other party leaders June 14, 2014 I outlined these needs as I have done many, many times to the governments and leaders of the day since 2003.  Apart from Dominic Cardy and the NDP and David Coon and the Green Party few have ever responded in any meaningful sense beyond acknowledging receipt of my correspondence whether sent on behalf of my severely autistic now 18 year old son,  as a former president of the Autism Society New Brunswick or as a persistent advocate for autism services in New Brunswick over the last 15 years.

The fact that we  have to resort to such a wide variety of inadequate and inappropriate living arrangements for those adults with severe autism disorders is compelling evidence of the need for a  system of autism group homes, for those with the necessary functioning capabilities  built around an adult autism residential care and treatment centre for those over the age of 15 with more severe autism challenges.  This system was described in a 2010 CBC interview with NB autism expert Professor Emeritus (Psychology) and Clinical Psychologist Paul McDonnel from which the quote above was excerpted:

We need an enhanced group home system throughout the province in which homes would be linked directly to a major centre that could provide ongoing training, leadership and supervision. That major centre could also provide services for those who are mildly affected as well as permanent residential care and treatment for the most severely affected.  Such a secure centre would not be based on a traditional "hospital" model but should, itself, be integrated into the community in a dynamic manner, possibly as part of a private residential development. The focus must be on education, positive living experiences, and individualized curricula. The key to success is properly trained professionals and staff."  (Bold highlighting added - HLD)

If a major autism centre is not developed to help enhance the group homes and provide permanent residential care and treatment for those with severe autism as Professor McDonnell has advised people with severe autism, including my wonderful, happy 18 year old son,  will continue to be sent to live  out their lives in Campbellton at the Regional Psychiatric Hospital. Apart from the  hospital character of that facility it is also located in a corner of the province 3 to 4 hours drive from most communities in New Brunswick and has no direct access to autism expertise.   The ASNB had previously polled our members on the desirable location for an autism centre and voted for Fredericton for several reasons, the two most critical being proximity to the autism expertise developed at UNB and the Stan Cassidy Centre, and the central location providing easier access for most families to their loved ones who would reside there temporarily and in some cases permanently.


For many, including my 18 year old son, whose father also grows older, time is running out. Please ask your ministers of social development and health,  to begin working on the development of the adult care system described by Professor McDonnell. New Brunswick has already developed, in response to parent advocacy, guided by informed professional expertise, particularly Professor McDonnell, and with the commitments made by Premier Lord and Premier Graham, developed an early autism intervention system which has achieved recognition by informed sources in the US and Canada.

New Brunswickers have already proven we can do more than cut down trees, dig up rocks and siphon gas .... we can develop the intellectual and professional resources in a beautiful natural environment to develop new concepts for living for those in need. We didn't wait for neighboring provinces to show us what to do, we forged ahead with a made in New Brunswick system of early autism intervention and school autism education which, while it still needs  more work and improvement, is far ahead of many provinces in Canada and states in the US.

We can do the same for adult autism care and I ask you, this time, as Premier Elect for the Province of New Brunswick, to begin work on the cost effective, humane system that will allow this father to know my son and others with moderate to severe autism disorders will be able to live their lives  in a secure, nourishing environment.

Harold L Doherty
Fredericton
Posted by Unknown at 9:28 am