Dear Mr Mulcair and Mr. Trudeau: If You Become Prime Minister Will Your Government Introduce A Real National Autism Strategy to Help all Autistic Canadians? 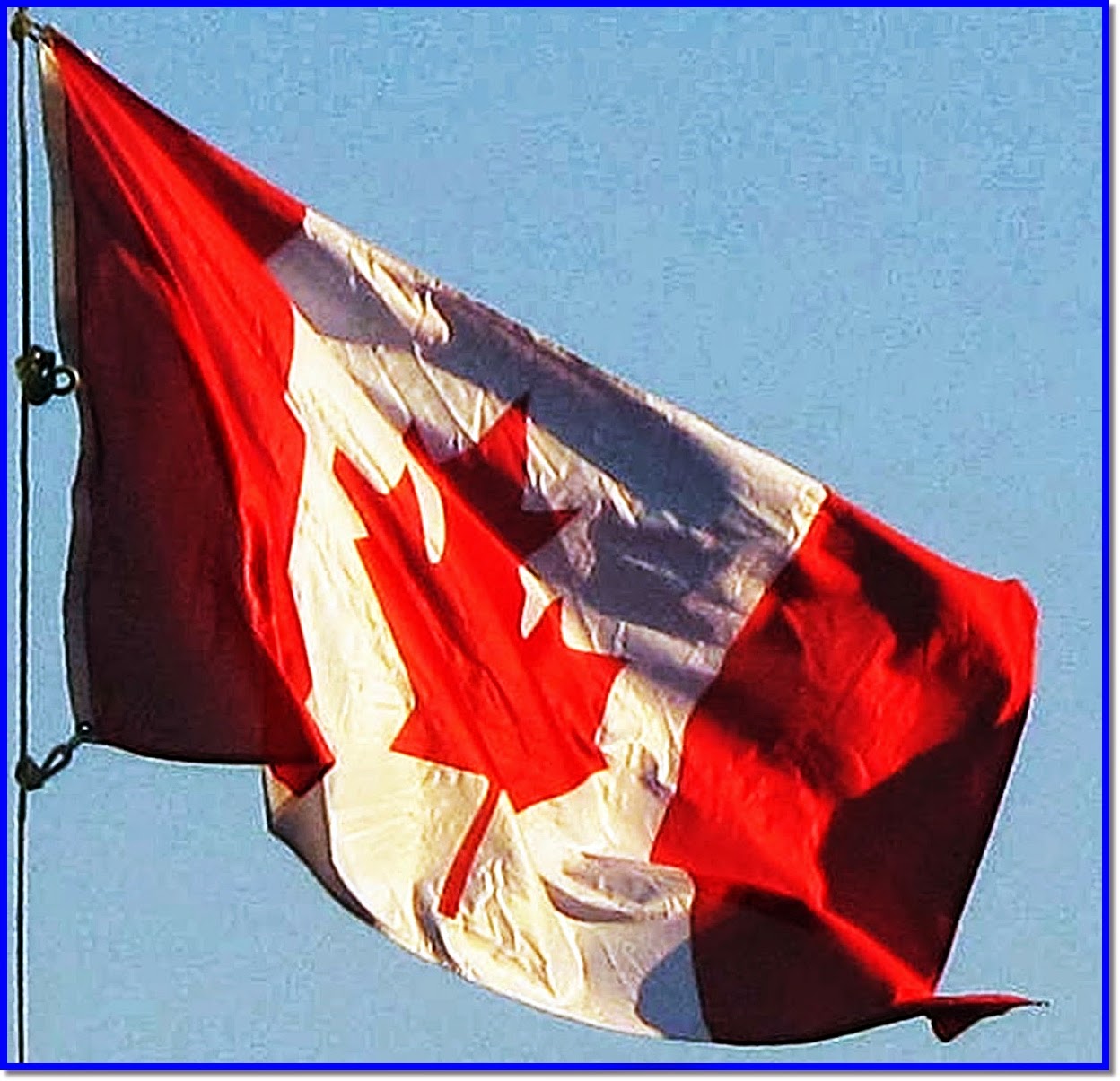 Mr. Justin Trudeau
Leader of the Liberal Partty of Canada

Re:  Autism in Canada


I am the father of an 18 year old young man with severe Autism Spectrum Disorder and I have been advocating for the introduction and development of autism services in New Brunswick and Canada for more than 15 years since his autism disorder diagnosis at age 2.  As a resident of Fredericton New Brunswick I was one of a group of parent autism advocates who had the privilege of working with our former Liberal Member of Parliament, the late Andy Scott, towards development of a real National Autism Strategy.  Andy, as he was invariably referred to by Frederictonians, was a man of principle, but also a shrewd  pragmatist who. after years of hard work, was successful in seeing his private members' motion M-172 passed in the House of Commons as referenced in this 2009 News Release by the Autism Society Canada.   Andy discussed the substance of that motion with me during a speaking event at Leo Hayes High School at which he addressed local parent autism advocates.  Andy knew that M-172 was not the end of the process of establishing a real National Autism Strategy only the beginning.

Mr. Scott's private members motion M-172 was co-sponsored by NDP MP from Nova Scotia Peter Stoffer.  I had the opportunity to speak previously with Mr. Stoffer when I received a call from him to talk about autism issues.  I was surprised since I had not tried to reach him and I enjoy no particular fame or status but it became clear to me that Mr Stoffer was an MP who was working hard on autism issues and was seeking out all possible sources of information.  I was impressed.

Andy Scott and Peter Stoffer were not alone in their autism advocacy in your respective parties. Among other determined leaders Ontario NDP MP Glenn Thibeault,  former PEI Liberal MP Shawn Murphy and NB Liberal Senator Jim Munson have all been dedicated advocates on behalf of autistic Canadians.


In New Brunswick we were fortunate to have two Premiers, Conservative Bernard Lord and Liberal Shawn Graham, who took huge steps, in conjunction with parent autism advocates,  in provision of early intervention services and autism trained education assistants and resource teachers. It is my understanding that most provinces, with the possible exception of Saskatchewan, have made some progress in early intervention but a patchwork quilt of early services remain.

No province, and certainly  not New Brunswick, has taken any serious steps in provision of youth and adult autism residential care and treatment.


The current majority government of Prime Minister Stephen Harper has taken no meaningful steps toward development of a real National Autism Strategy.

Honourable sirs, will your party if it forms the next government of Canada take steps to implement a meaningful national autism strategy, advancing the considerable work of Andy Scott, Peter Stoffer, Glenn Thibeault, Shawn Murphy and Jim Munson?

Federal Autism Legislation, BillC-360, a “Step in the Right Direction”

Ottawa - April 15th, 2009 – for immediate release - Autism Society Canada (ASC) applauds the introduction into the House of Commons of Bill C-360, An Act to amend the Canada Health Act (Autism Spectrum Disorder). In introducing the Bill, Sudbury M.P. Glenn Thibeault said: “Yesterday was World Autism Awareness Day. I still wear my awareness pin proudly. We as parliamentarians need to work together to provide individuals with ASD and their families with the right supports.”

Support for improving and augmenting services for persons with Autism is widespread. In separate letters acknowledging World Autism Awareness Day on April 2nd 2009, the Leaders of Canada’s federal Parties recognized the growing need to assist those affected by Autism Spectrum Disorder (ASD).

The summary of the Act states that: “The purpose of this enactment is to ensure that the cost of Applied Behavioural Analysis (ABA) and Intensive Behavioural Intervention (IBI) for autistic persons is covered by the health care insurance plan of every province.”

ASC encourages all within the Autism community to ask their Member of Parliament to support Bill C-360 which gives universal access to this scientifically validated and effective treatment. ASC also urges that work continue in order to provide other needed treatments and services in the best interests of all individuals with autism.

Christine Dade, President of Autism Society Canada, remarked: “Providing Applied Behavioural Analysis and Intensive Behavioural Intervention in a timely and effective way for all those who need it is definitely a step in the right direction. It isn’t everything that is needed, however, and ASC strongly urges Canadians and their leaders to work towards a National Autism Strategy as well.”

A National Autism Strategy, as called for in former Fredericton M.P. Andy Scott’s Private Members Motion M-172 (passed in the House of Commons over two years ago), includes:

a.) the development, in cooperation with provincial-territorial governments, of evidence based standards for the diagnosis and treatment of autism spectrum disorder;

b.) the development, in cooperation with provincial governments, of innovative funding methods for the care of those with autism spectrum disorder;

c.) consulting with provincial-territorial governments and other stakeholders on the requirements ofimplementing a national surveillance program for autism spectrum disorder;

Autism Society Canada looks forward to working with all stakeholders and the Government of Canada to develop a National Autism Strategy. Much more needs to be done to address the glaring gaps in services and supports across the lifespan of the individual with autism. The inherent Rights of all Canadians living with an ASD should be enhanced, protected and enforced by appropriate legislation in each province and territory.

Health care is PROVINCIAL. So unless you are thinking they are going to open the Constitution...

Besides that... hope your feet are dry and the hydro is still on.

Thanks for your well wishes. The hydro literally cam on in our house minutes ago.

As for Health Care Provincial there is no dispute but NOTHING absolutely nothing stops the Feds from getting involved in provincial jurisdictions on a co-operative basis, that is why we have a National Health Care act and Medicare.