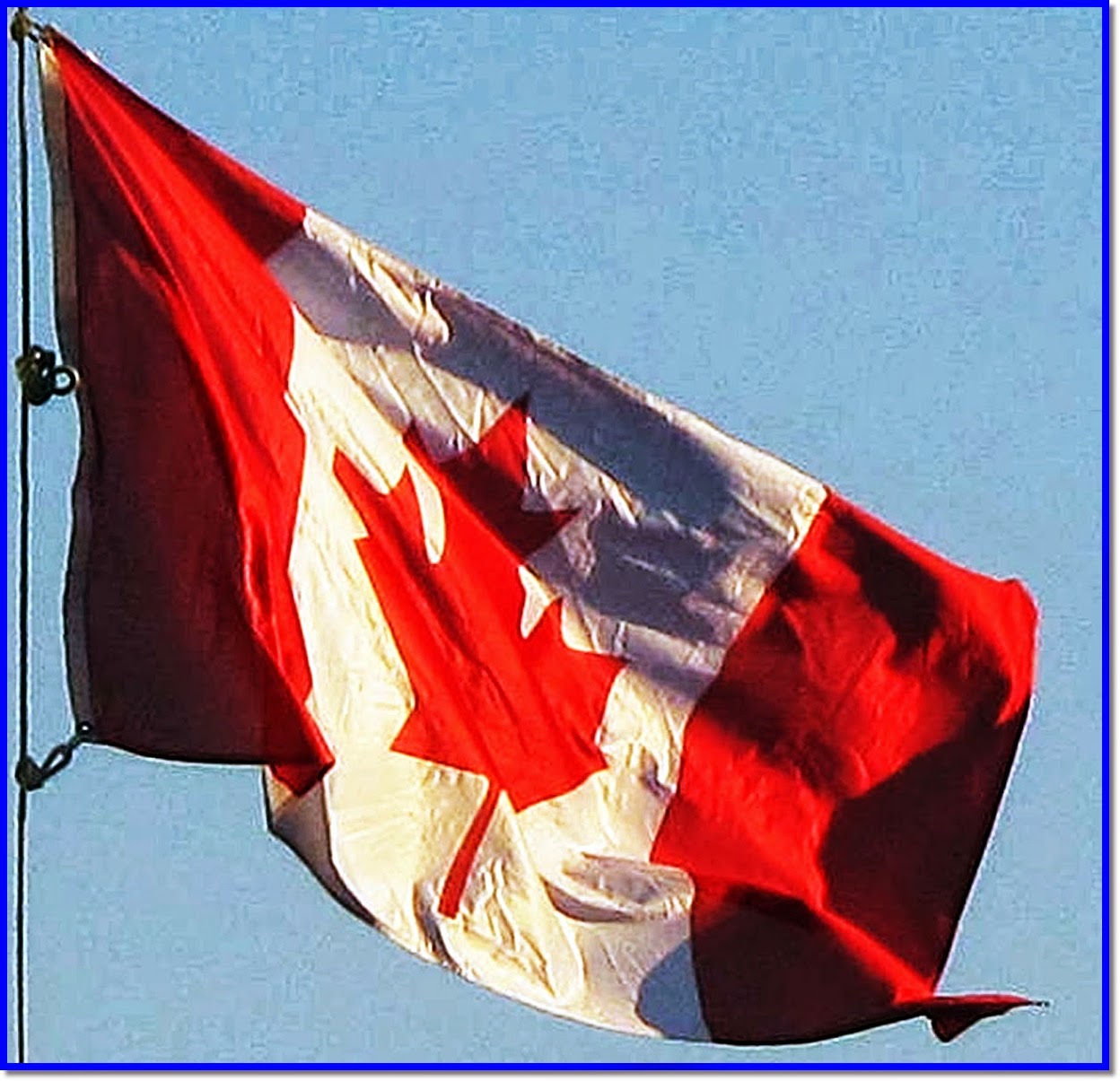 The fight for a REAL National Autism Strategy including Medicare coverage of ABA
for autism began more than 15 years ago in courts in BC and in  the offices of
Fredericton MP Andy Scott, joined by Nova Scotia MP Peter Stoffer, former
PEI MP Shawn Murphy,  and  Ontario MP Glenn Thibeault and has  continued
under the leadership of the Medicare for Autism NOW! organizaton. Members of CASDA, the Canadian Autism Spectrum Disorders
Alliance, might be interested in the strong federal NDP  statement
of commitment to a REAL National Autism Strategy and Medicare
coverage of ABA  for Autism.

I  am a father of a severely autistic 18 year old son with intellectual disability and epileptic seizures.  Although I am not currently a president, member or  executive director of any organization or board I have been actively involved as an advocate provincially in NB for 15 years where we have, in response to focused parental advocacy, one of the earliest  established credible provincial early autism intervention programs and autism trained Education Aides and Resource teachers in our schools.

We also worked during those 15 years with the late Andy Scott, then our Fredericton area MP, towards a National Autism Strategy that resulted in the private members' motion to that effect sponsored by Andy and Nova Scotia MP Peter Stoffer.

I wish to bring to your attention a reply I received recently from the office of the Leader of the Official Opposition, Thomas Mulcair.  The reply is set out in full on my blog Facing Autism in New Brunswick in a July 11, 2014 commentary NDP Continues Strong Leadership for A Real National Autism Strategy.

To save your time though I reprint the reply directly.  It confirms the federal NDP commitment to a real National Autism Strategy including ABA coverage under Medicare:

Thank you for writing. We appreciate hearing of your advocacy work on behalf of your son and all individuals living with autism spectrum disorders.

Please be assured that New Democrats are determined to help put the needs of Autistic children on the political map. The NDP supports the continuing efforts to create a National Autism Strategy, therefore ensuring that individuals would receive the highest level of care, regardless of which region of Canada they live in.

As you mentioned, NDP MP Glenn Thibeault is helping to provide leadership on this matter along with working to have the Canada Health Act amended to include Applied Behavioural Analysis (ABA) and Intensive Behavioural Intervention (IBI) as medically recognized treatments for individuals living with autism spectrum disorders. (http://glennthibeault.ndp.ca/post/thibeault-re-introduces-autism-legislation)

Going forward you can count on our team of New Democrat MPs to continue to speak out on this matter. It’s time for leadership that will move Canada forward.

Again, thank you for taking the time to be in touch.

This is, in my humble opinion, very significant news for autism parents and advocates.  The fight for a Real National Autism  Strategy has been a long one, starting at least 15 years ago in NB. It will undoubtedly take much more time but the statement by the current Leader of the Official Opposition is an important step in that struggle.

It would be appreciated if you and your members could advocate directly to your respective MPs and would be MPs and request all parties to make the same commitment made by the New Democratic Party of Canada. If that is too much for your organization to contemplate I ask you all to highlight this important development on all your information sites and members news releases.

cc. media, interested parties
Posted by Unknown at 9:18 am