Once Canada's Autism Wasteland Has Saskatchewan Made Any Meaningful Progress? 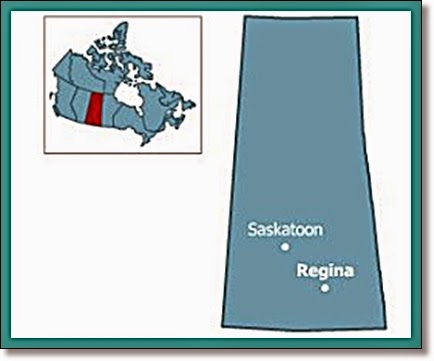 Apparently Saskatchewan is still having difficulty providing necessary levels of early autism intervention.  I once described it in a September 2, 2007 commentary as Canada's Autism Wasteland:  Canada's Autism Wasteland To Take First Step Forward.   At the time of my commentary Saskatchewan was one of the few provinces with no intervention program for autistic children.

A recent Global News article by Amber Rockliffe, Saskatchewan Families Moving Due to Lack of Autism Funding indicates that not enough hours of intervention are being delivered to Saskatchewan's autistic children and some families are moving out of province to find the help their children need:

"Sheri Radoux, has moved south of the U.S. border to Minnesota. “I think the services in Saskatchewan are probably the worst in Canada or one of the worst in Canada,” said Radoux. “We moved down to Minnesota and we got full-time therapy for all of our children, paid and funded by the state.” Saskatchewan spends about $7.5 million annually on autism treatment and services. ...   ..... “When we were looking, you could get one hour a week of therapy. And that’s like saving a sinking boat with a thimble,” explained Radoux."

With respect to the number of intervention hours received by Saskatchewan's autistic children The Global News article references Shannon Hill, mother of an autistic child:

“Hill, who now works with autistic children herself, says many of them receive only several hours of behavioural therapy a week. It’s basically a waste of money on the government’s part because it doesn’t produce any outcomes.”

Article author Rockliffe obtained information that the province's Ministery of Health had increased autism funding 1400 per cent.  The funding has apparently not resulted in delivery of autism intervention to autistic children at anywhere near required levels.
Posted by Unknown at 5:21 am