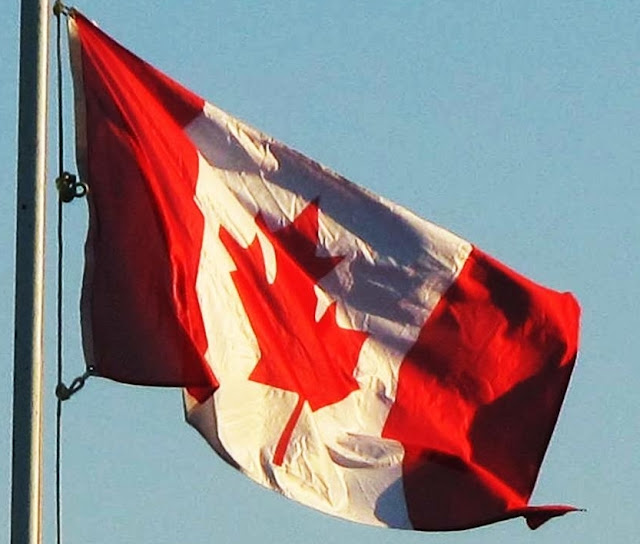 On November 1, 2012 Canada passed An Act respecting World Autism Awareness Day an Act with a great preamble which provides for absolutely no action to ensure that effective evidence based early intervention for autism would be provided to all Canadian families affected by autism spectrum disorders.

Talk, and rhetoric, is cheap.  Intervention is not. Failure to provide intervention and services is not cheap.   The human and financial costs of failing to take effective autism action continue to rise across Canada.

Now, therefore, Her Majesty, by and with the advice and consent of the Senate and House of Commons of Canada, enacts as follows:


SHORT TITLE
Short title
1. This Act may be cited as the World Autism Awareness Day Act.

Our raise the flag day is "pat AO on the head day" personally, I have no use for them at all but that's another story. Very little is about autism and autism awareness... it's VERY short.

But, I did tape my 2 to 5 min of fame last night to be on the Tues rush hour news on the local radio.

So not an entire loss.... Below is the AO parts.

Whereas, Autism Ontario (formerly Autism Society Ontario) is the leading source of information and referral on autism and one of the largest collective voices representing the autism community. Since 1973, Autism Ontario has been providing support, information and opportunities for thousands of families across the province; and

Whereas, Autism Ontario is dedicated to increasing public awareness about autism and the day-to-day issues faced by individuals with autism, their families, and the professionals with whom they interact. The association and its chapters share common goals of providing information and education, supporting research, and advocating for programs and services for the autism community; and