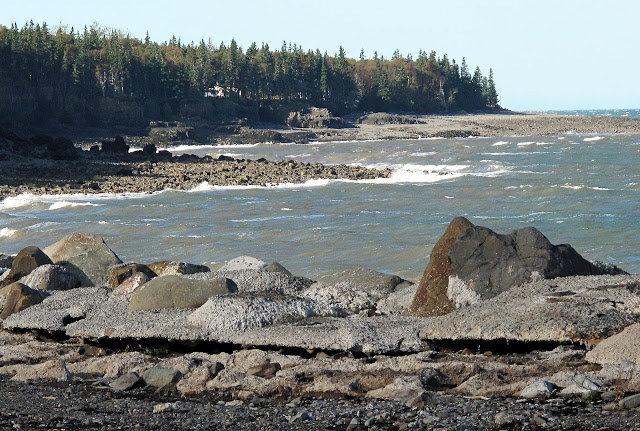 A Nova Scotia mother with an autistic son is planning to "go out to Alberta" where ABA autism treatment services are not, as in Nova Scotia, limited to one year.  Does Canada need Medicare for Autism NOW?  No question about it.  Nova Scotia, for those who don't know, is also the province which became notorious for distributing ABA services for autism on a lottery basis.

I was born in Nova Scotia's Annapolis Valley and return  periodically to visit family. It is a beautiful province with some wonderful people but it's government has not made proper treatment of autistic children a significant priority.  Canada needs Medicare for Autism Now so that more families with autistic children are not forced to leave provinces like Nova Scotia or New Brunswick which is now, under the Alward government,  effectively dismantling many of its autism services.
Posted by Unknown at 6:57 am

Unknown said...
This comment has been removed by the author.
12:34 am