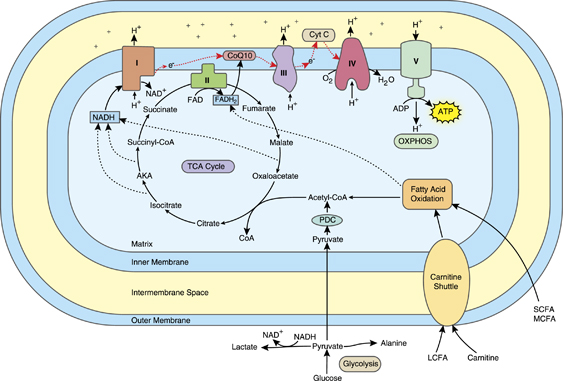 Image from Molecular Psychiatry
The following is a PRNewswire news release of  a study that purports to show a link to  Mitochondrial Dysfunction in Children with Autism. The actual article  Mitochondrial dysfunction in autism spectrum disorders: a systematic review and meta-analysis is available in full online at Molecular Psychiatry. I have neither the qualifications nor the ability to assess the merits of this study.  The PRNewsire announcement indicates  that genes alone do not explain cases where children have both autism and  mitochondrial dysfunction and that environmental factors such as toxins may be involved.  I assume, as an observer of the vaccine autism wars,  that the study, and its authors, will be dismissed, and demeaned in the name of science, and all that is holy. Both authors of the study have disclosed conflicts.  Study limitations are also described. The article abstract concludes that:

There are some articles which read that some children showed autism post vaccinations.This is scary and therefore some countries like Japan have stopped the MMR vaccines.