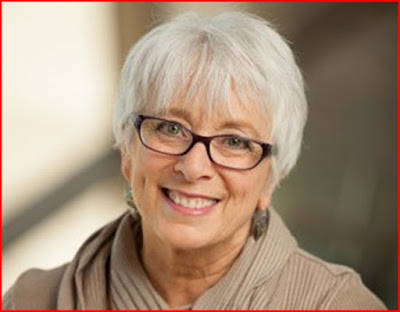 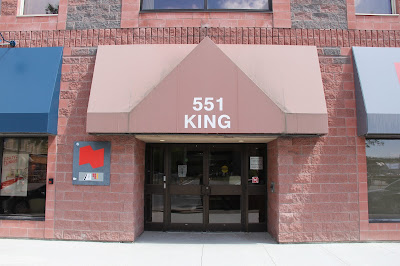 On July 14, together with autism advocate Cynthia Bartlett and Clinical Psychologist and Professor Emeritus (Psychology) Paul McDonnell I met with Social Development Minister Cathy Rogers and 3 of her advisers.  The meeting had been requested by Minister Rogers when it became clear in the Legislature gallery that I, and presumably some others in the gallery, were unhappy with the government’s response to opposition MLA Ernie Steeves motion on adult autism care.  Bathurst MLA Brian Kenny, with whom I had spoken during our small demonstration outside the Legislature earlier that day was talking to Minister Rogers and pointing up at me.  A short time later Mr. Kenny came up to the visitors’ gallery and asked me to come out to the hall where Minister Rogers asked me if we could schedule a meeting to which I agreed.  I was thankful for the opportunity to address the adult autism care issues which have never been addressed in any coherent, systematic and well informed manner.  I was very pleased that Cynthia and Paul were available to attend at the meeting and share their experience and expertise.

The principle around which our discussion took place was the same principle on which those of us who advocated as parents for early autism intervention in NB  relied on in our successful advocacy efforts – the need for an evidence based approach. Fortunately the Minister and her advisers seemed to be in agreement with this principle at outset and needed no convincing.  That may not sound like much today but it was not always an easy sell in our early advocacy efforts in a province where clichés about community and inclusion are often sold as solutions to the most challenging disorders and deficits.

The evidence with respect to adult autism care in NB is clear: we do not have a plan to address in a humane, professional, reliant manner the needs of autistic adults, particularly those at the severe end of the spectrum, in New Brunswick.  We have housed New Brunswick ‘s autistic adults in a variety of hospital settings from general hospital wards to the Restigouche  Regional Psychiatric Hospital in Campbellton far from the bulk of NB’s population, far from most families.  We have housed a NB autistic youth on the grounds of the Miramichi Correctional Facility only because no other location had the resources to provide proper care and safety.  That youth and at least one young man were sent to the Spurwink facility in Maine for several years at a cost to the Province of approximately $300,000 per year per person.

What we discussed was the proposal developed largely by Paul McDonnel with input from parent advocates including Dawn Bowie, Lila Barry, Cynthia Bartlett and me and enunciated in principle in his 2010 CBC internet interview and analysis:

September 2010, CBC, N.B. can be a leader in autism services (Analysis, Paul McDonnell)

"Our greatest need at present is to develop services for adolescents and adults.

What is needed is a range of residential and non-residential services and these services need to be staffed with behaviorally trained supervisors and therapists.Some jurisdictions in the United States have outstanding facilities that are in part funded by the state and provide a range of opportunities for supervised and independent living for individuals with various disabilities. The costs of not providing such services can be high financially and in terms of human costs. As a psychologist in private practice I know there are large numbers of older individuals who are diagnosed later in life with Asperger's Syndrome that have no access to professional services of any kind.

In the past we have had the sad spectacle of individuals with autism being sent off to institutional settings such as the Campbellton psychiatric hospital, hospital wards, prisons, and even out of the country at enormous expense and without any gains to the individual, the family, or the community.
We can do much, much better.

We need an enhanced group home system throughout the province in which homes would be linked directly to a major centre that could provide ongoing training, leadership and supervision. That major centre could also provide services for those who are mildly affected as well as permanent resident care and treatment for the most severely affected. Such a secure centre would not be based on a traditional "hospital" model but should, itself, be integrated into the community in a dynamic manner, possibly as part of a private residential development. The focus must be on education, positive living experiences, and individualized curricula. The key to success is properly trained professionals and staff."

There was also discussion of some of the serious issues that often accompany autism including intellectual disability, seizures, self injury, wandering and the need for surveillance of some autistic adults to ensure their safety.

The Minister did not make any clear commitments, at least as far as I understood our discussion.  She did say that other departments would have to included in the discussion, a point on which we agreed.
My assessment is that the meeting was positive and that the Minister sees autism care as a need that really has to be addressed in New Brunswick.

It is up to parents though, as it always has been, to keep these needs in the forefront if we want decent places for our children to live as adult; places where they can live  happy lives, according to their level of need,  with proper health care, education and security.