Why Do New Brunswick Governments Ignore Needs of Severely Autistic Adults? When Will They Ever Learn?

The Restigouche Psychiatric Hospital on NB's Northern Border Far From Most NB Families is a
Massive Institution and the Present and Future Home for Severely Autistic Adults in
the Inclusive Community of New Brunswick. 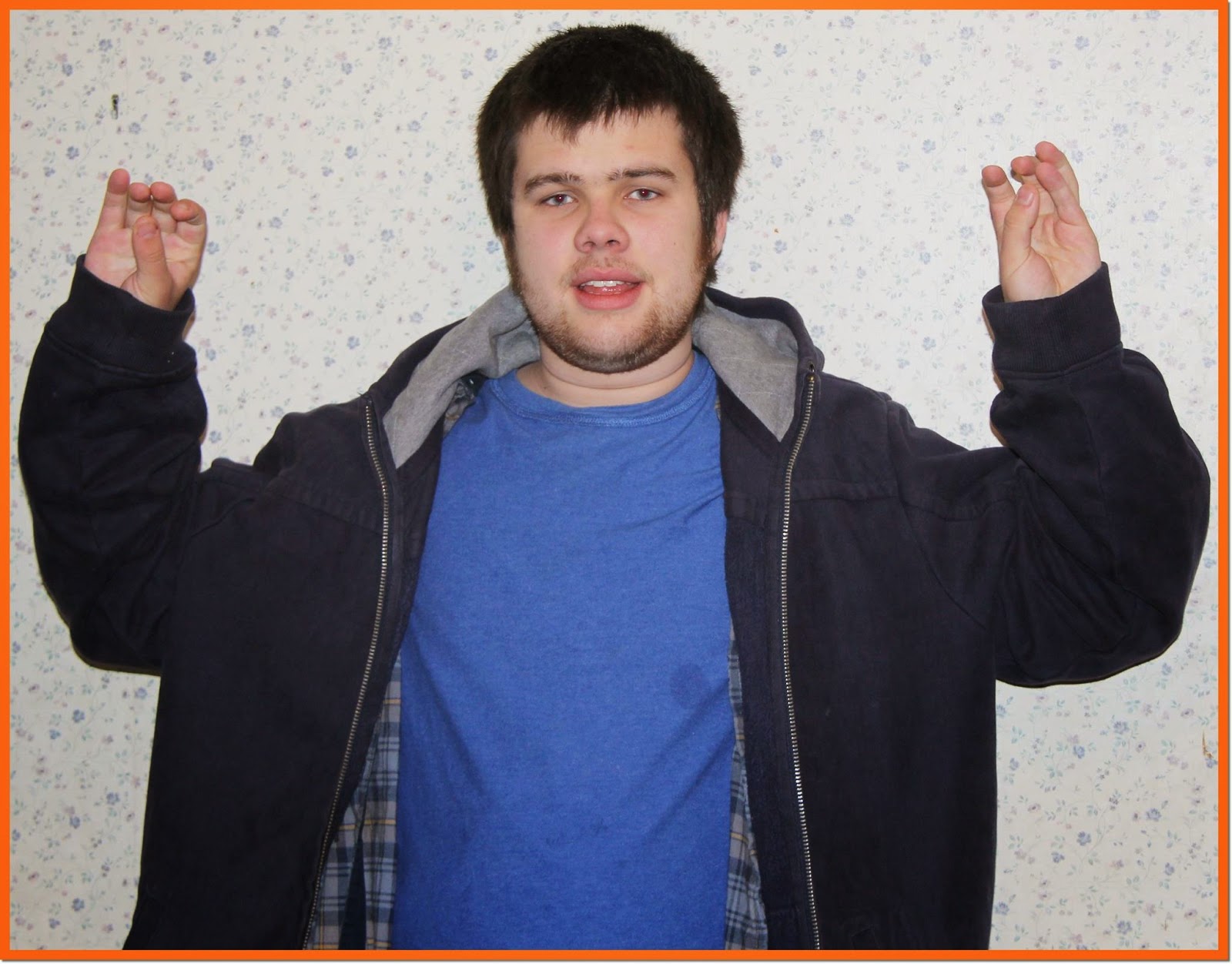 My Son Conor Is A Great Joy But His Severe
Autism Presents Many Challenges, As Things Stand
He MAY Spend His Adult Life AD (After Dad)
in the Restigouche Psychiatric Hospital

Autism spectrum disorders and the challenges they present to those who suffer from them continue on into adulthood in many cases, particularly for those who did not receive the benefit of early intervention.   So why should New Brunswick's only tertiary level health care service, that offered by the Stan Cassidy autism team in Fredericton, be arbitrarily cut off at age 16. Why has New Brunswick not developed an adult autism treatment and permanent residential care facility for the most severely autistic who will either be sent to Spurwink Maine or as is more likely as the screws tighten to the Regional Psychiatric Hospital in Campbellton far from the bulk of the population in Canada's most community and inclusion obsessed province?

We have a provincial mandate and therefore serve the entire province of New Brunswick. Service to our clients is provided in their language of choice (French or English). We see school-aged children until their 16th birthday."
It is a matter of record that the NB government was once working on an adult autism residential care and treatment facility as an alternative to the very expensive costs of sending adults to the Spurwink facility in Maine at $300,000 per year per person or sendign them to lives spent far from family in a psychiatric hospital with no autism expertise in Campbellton. In an article by Mary Moszynski published on page A4 of the Times & Transript on July 21, 2006 it was reported that:
"The province doesn't have a facility specifically for New Brunswickers who suffer from autism and can no longer remain at home. However the Department of Family and Community Services has been examining the costs of building such a facility. Last year Tony Huntjens, former family and community services minister, said publicly he was working on a proposal to open a residence where those with autism could receive specialized care."

The adult autism facility that Minister Huntjens was planning never materialized. The Minister himself stepped down not long thereafter  though.   The concept of a facility specific to autism has been under attack ever since then by various individuals and groups claiming to have a community focus who conveniently ignore the severely autistic adults who have been banished from their communities because the communities lacked the ability to care for and treat those with severe autism disorders.

"I totally agree with you Harold. When I was minister of FCS we had to use facilities in the State of Maine at an annual cost of $300,000 per person. I had planned on pursuing the initiative you speak of using the State of Maine model...this would keep the autistic person closer to home in familiar surroundings, it would create employment so that the $600,000 now spent in Maine could be used to pay for these services at home. As you know, my efforts were derailed and I had to resign as minister. These financial facts I speak of need to be brought to the attention of the present government...perhaps they will see the light.

Keep up the fight and I personally wish you the very best of luck.

" totally agree...It is long overdue...could save the province a lot of money, employ NBers, and have the people close at home and family. When will they ever learn?"

"Harold - it is an embarrassment to me that you and I started discussing this back in 2003 after the preschool program started and no one has yet addressed it. We came close about 5 or 6 years ago, but got shut down. it is more than overdue..."

Unfortunately for my severely autistic, now 19 year old son, I still can not answer the question posed by Tony Huntjens.  My biggest fear, which I have tried not to surrender to,  is that NB governments, political and bureaucratic. might simply be too stubborn, uncaring and hypocritical to admit the realities of severely autistic adults as long as they are kept out of sight in the Restigouche Regional Psychiatric Hospital or out of the province.

As I age though, as my son ages, as time runs out the question that continues to haunt me  is "when will they ever learn?"

My greatest fear is that they never will.
Posted by Unknown at 4:17 pm