Autism Society NB Meeting This May, Still Focused On Evidence and Results, Still Operating As An Independent, Informed Voice for Autism Services in NB 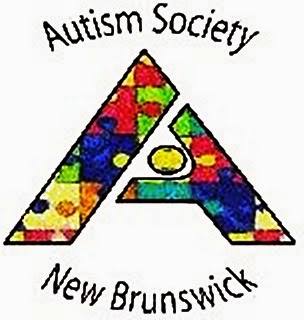 If your sons and daughters in NB schools have access to education aides or resource teachers with autism training they are receiving that training as a result of advocacy by the ASNB.

If your child is receiving care at the Stan Cassidy Centre Autism program you are doing so because the parents of the Autism Society NB publicly and successfully advocated to reverse the previously announced decision to close that program.

We HAVE NOT achieved success, for a variety of reasons, in seeing the development of a rational adult autism care network but we are not and will not give up.  We are still pressing forward on adult care. The principles discussed by ASNB members over the past 12 years with respect to adult autism care were reflected in the  2010 CBC interview with Paul McDonnell, clinical psychologist, Professor Emeritus (Psychology) and the source of much of the knowledge and information forming the evidence basis on which ASNB has operated.

The adult care principles discussed and developed by ASNB over the past 12 years are also the basis of the recently completed adult autism care proposal which has been submitted to government and to several  MLA's.   ANYONE in NB interested in a rational adult care system to replace the band aid approach which plagues adult autism care and treatment  in NB may obtain a copy by simple request to AutismRealityNB@gmail.com.

Our mode of operation has puzzled some including some political leaders. ASNB in the last 12 years has not acted as a registered charity and did not earn income for the organization or to pay salaries.  We donated our time and efforts without monetary compensation and particularly without receiving ANY MONEY from the Province of NB for our own purposes.  In this manner we remained independent from government, free of the conflict of interest which necessarily accompanies government payment of monies. 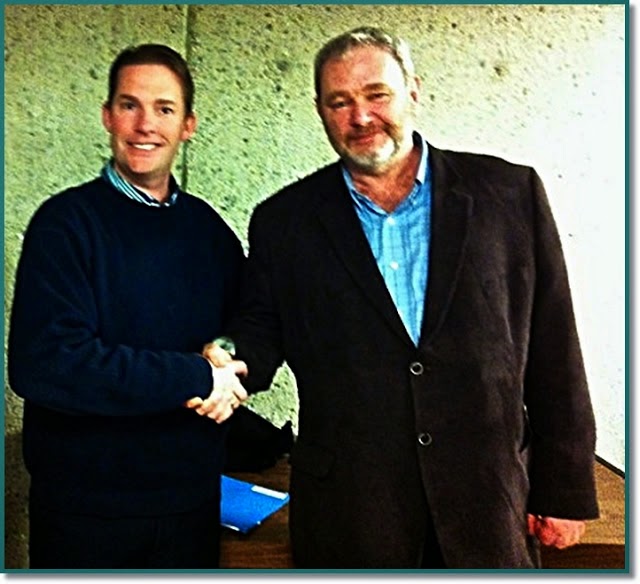 We HAVE periodically met in person including a March 23, 2013 meeting attended by former Education Minister Jody Carr at UNB.  For the most part though we have operated  efficiently via the modern means of communication known as the internet.  A dozen years ago we communicated and achieved considerable results by using email and Yahoo News groups.  At least one of those Yahoo News Groups still exists as a record of discussions among members of ASNB over the years.   The Autism Society NB Facebook page has operated for several years with membership open to anyone in NB with an interest in autism.


ASNB has always operated on an evidence based approach.  We were and are focused on and will always advocate for meaningful results not feel good cliches.  This has been and remains the Autism Society NB.

We  have been and are an evidence based, focused and results oriented,  independent voice for autism services in NB  and we are planning to meet in person in May for those who are less comfortable with internet communications. We will announce the particulars as soon as possible.