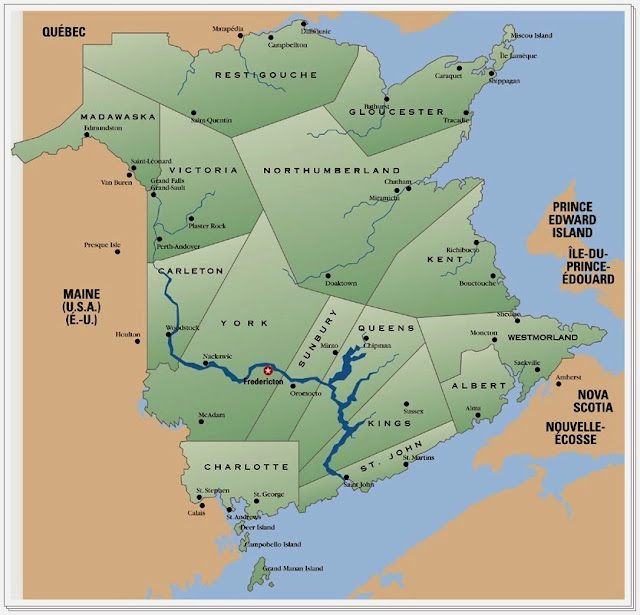 I understand former Youth Advocate Bernard Richard's outrage over the Gallant government's announcement that it will build a new centre for youth with complex needs in Campbellton. I have long criticized New Brunswick governments for sending NB adults with severe autism disorders out of the province to Spurwink Maine and to the north in Campbelton on NB's northern border with Quebec far from the vast majority of NB families in the South and from the autism expertise that has been developing in Fredericton. .   Apparently the youth complex needs group had also recommended sites in the south closer to families. I understand Mr Richard, I understand.
Posted by Unknown at 6:40 am

Why does it have to go to the Southern part of NB? The fact that they are going to build one at all is a beginning. NOw if we can only get them to start dealing with Long term care and seniors.

Dear "Super: RN. Because population matters. The largest part of NB population is in the south. With a central location far fewer people with special needs are separated long distances from their families. The location on our far norther border separates families at great distance and detriment to their loved ones. How about Grand Manan would that work for you?