My Rae Will Win Prediction? 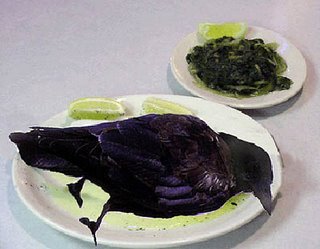